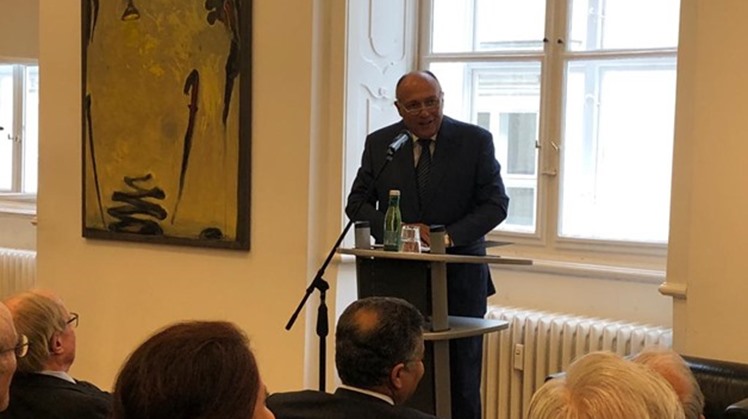 During the phone call, both sides discussed bilateral relations between Cairo and Beirut in addition to a number of regional issues of common concern, Hafez said.

Shoukry asserted Egypt's keenness on Lebanon's security and stability as well as on supporting the country's national interests, Hafez added.

US amb. thanks Egyptian hospital staff for treating COVID-19 positive tourist Sun, May. 31, 2020