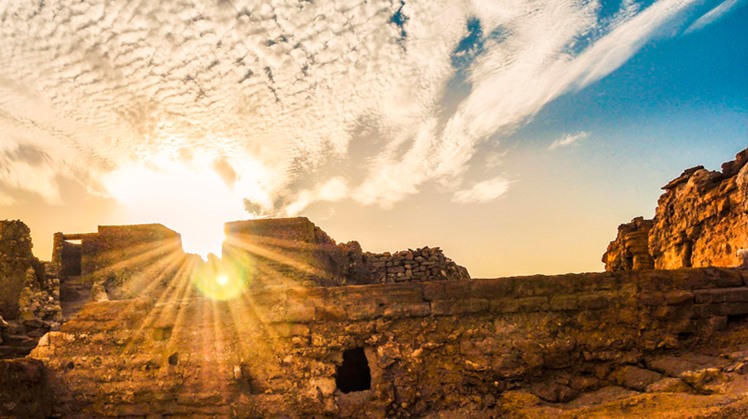 Thu, Sep. 5, 2019
Egyptians And Foreigners know that Egypt as a Great city with beautiful beaches and sun, Tourists admire Egypt for many main attractions they know like the pyramids, the Red sea and many other places and attractions tourists know them well..and come all over the world to see these attractions again and again without getting bored.but they don’t know that there are lots of hidden places and attractions in Egypt If they know about them they will never leave Egypt.
Today I will talk about the secret and wonder places in Egypt. For me as an Egyptian , that is the real hidden treasure in Egypt. 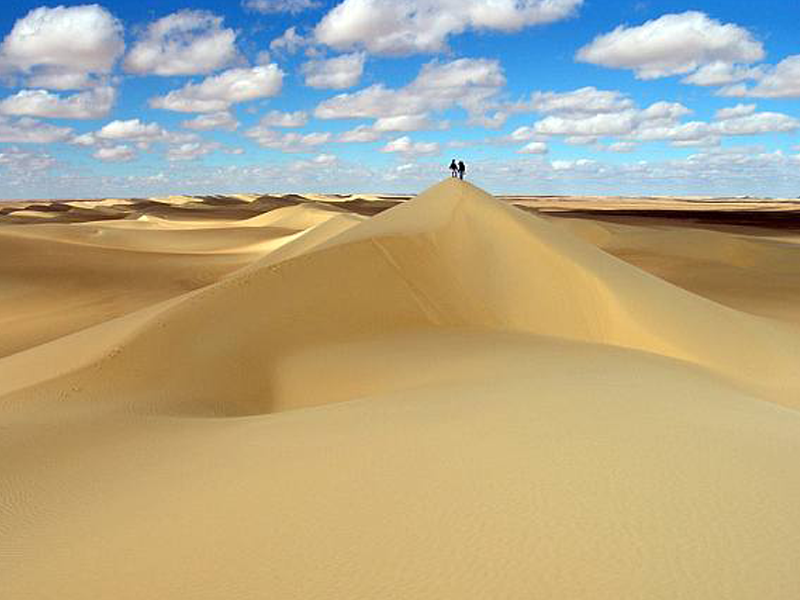 It considered A special old magnificent place in Egypt even King Tut was intrigued by the glass of the Great Sand Sea.
About The Glass of the Great Sand Sea, there are many talks and theories about how it formed in that place many researchers took place about that and the Chemical analysis of the natural glass reveals that it is fortified with “meteoritic elements with typical chondritic proportions. 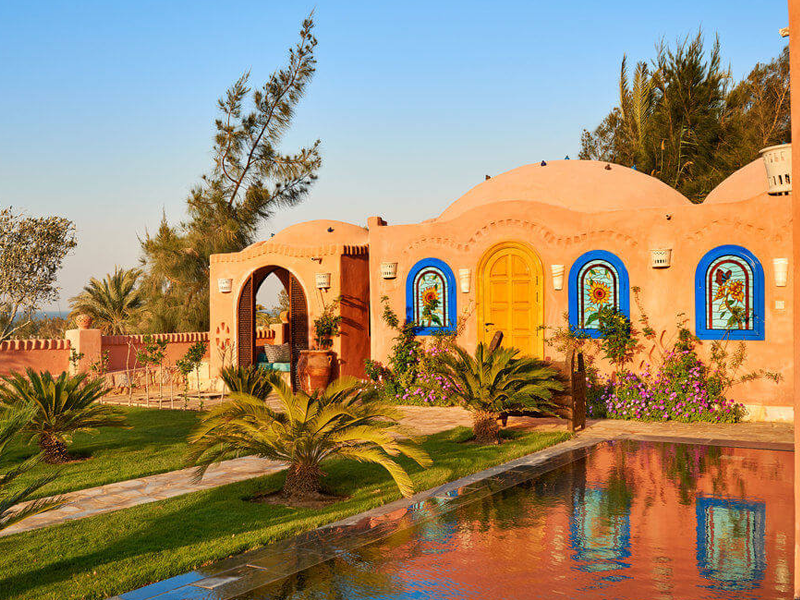 Very attractive place in Fayoum Formed by a group of writers and artists, many Egyptians and tourists don’t know anything about that place, but believe me it is worth visiting.
There are many activities you can do there like watching Birds, horse riding, and many other activities.

3- The Lost City of Heracleion 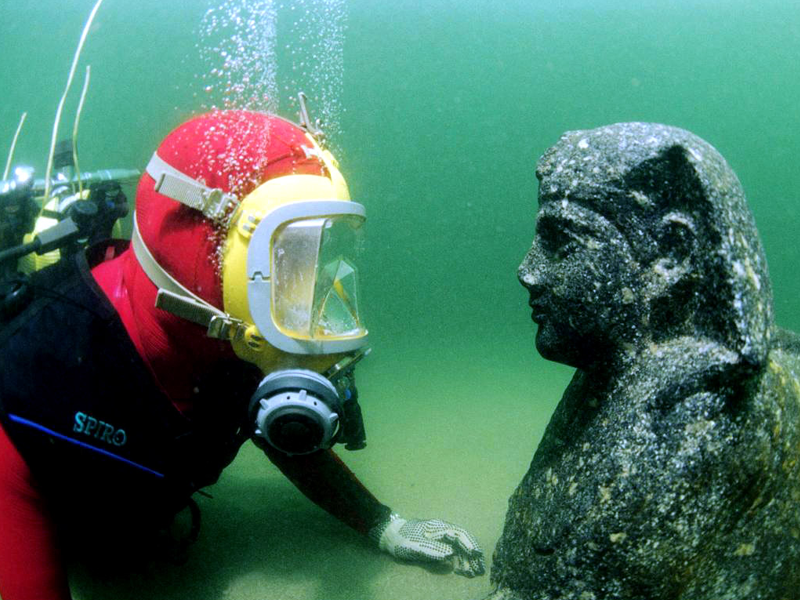 A completely City under the Alexandrian Sea, The Heracleion lost city was found in the 18th century after many searches, They found the colossal face, Thousands of Golden Coins and statues standing at 16 feet.
The founded artifacts are made from granite and diorite.
This magnificent lost city still on of the most attractions that make Alexandria such a special place to visit.

4-Valley Temple of Khephren at Giza 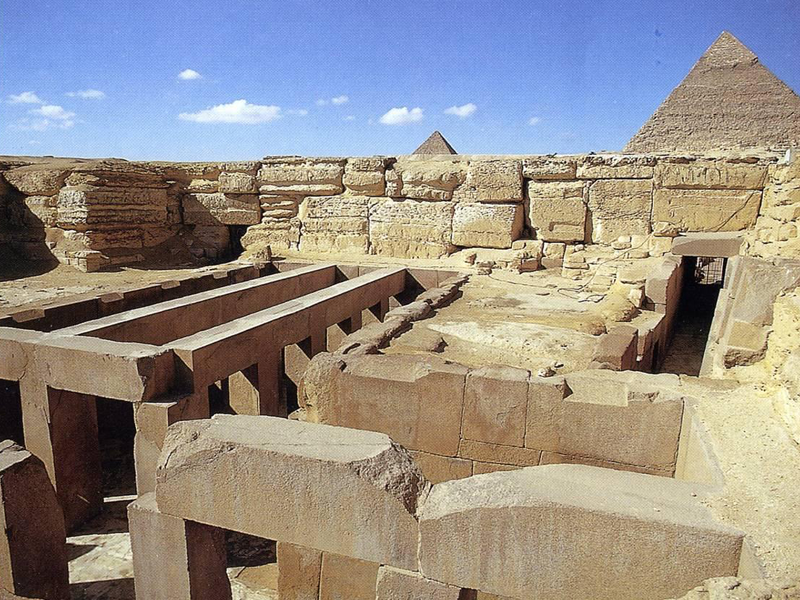 A very Rare Cave Few people only who know about it, The sannur Cave date back to the middle Eocene period about 60 million years. 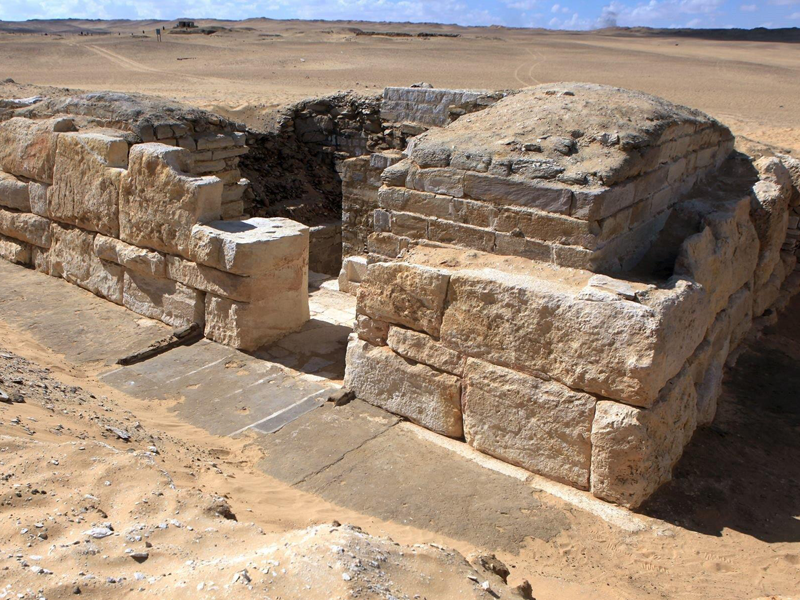 Located in Luxor next to Deir el-Bahri, contains mummified remains and funeral equipment of more than 50 kings, queens. 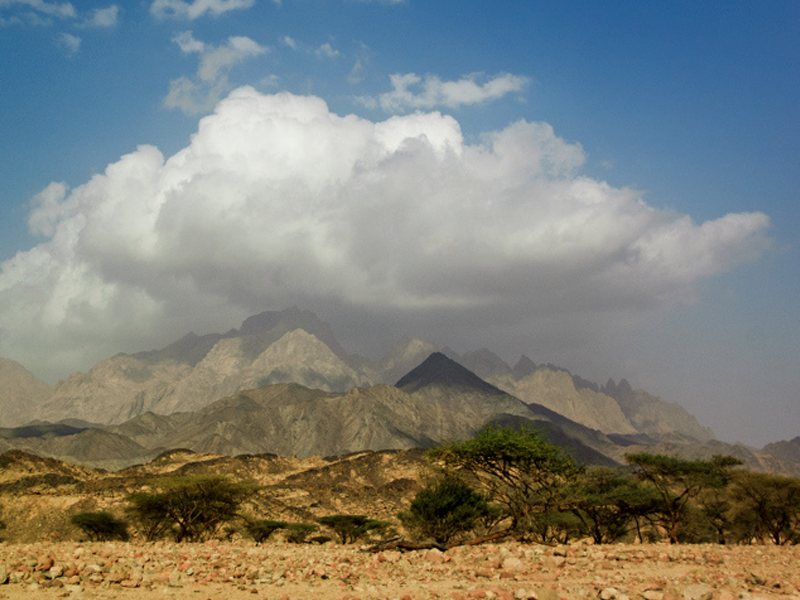 Few Pople only knows about that triangle Especially the ones who love adventures and doing adventurous activities.
This area contains 2 beautiful places : Wadi Al-Jemal National Park and Elba National Park, located in the southern eastern part of the Eastern Desert.

A very Unique beautiful place in Hurghada, Desert Breath is a double-spiral, with a pool of water in the center of the art piece.
Article originally published on egyptexpresstvl.com