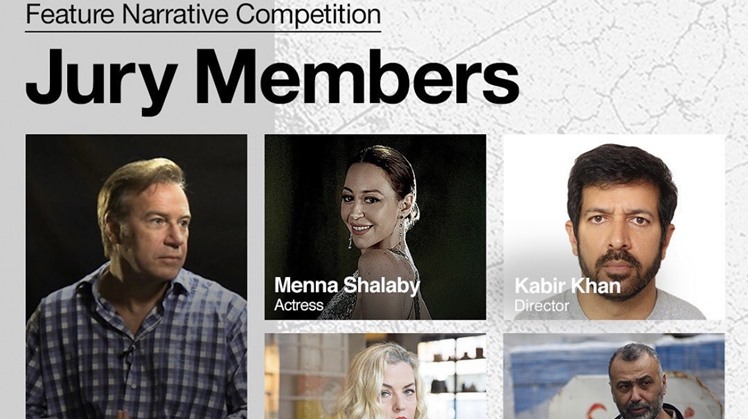 Al-Tamimi added: The feature film competition committee includes Egyptian actress Menna Shalaby, Sarah Hoch, founder and executive director of the Guanajuato International Film Festival in Mexico, as well as Lebanese director and producer George Hashem, and the Indian director Kabir Khan, known for works such as "The Kabul Express" and "New York," "Ek Tha Tiger," and "The Taliban Years and Beyond," will be chaired by producer Rob Allen, CEO of Margate House Films, and producer of the Netflix film "I'm No Longer" for the feature film competition.

As for the short film competition jury, it includes Egyptian director and producer Tamer Ashry, and the jury also includes Moroccan actress Nadia Kunda, who won the El Gouna Star for Best Actress in the first session of the festival for her role in Faouzi Bensaïdi's "Volily", and Italian journalist and critic E Nina Roth. , who has written for many famous publications including Vogue Italia, Harper's Bazaar Arabia and Florent magazine, and chaired the jury of the short film competition by Egyptian director Kamel Abou Zekry.

El Gouna Film Festival, in its fifth session, launches the Green El Gouna Star Award, which is awarded to films that raise awareness or share knowledge about issues related to the environment or wildlife, their importance and sustainability. Before that, I worked for Reuters International.


As for the NETPAC (Asian Cinema Promotion Network) jury, it is made up of Endo Shrikent, one of the founding members of NETPAC India, and was the co-director of the Cinefan Asian and Arab Film Festival. In addition to the South Korean director Chang Ho-bae, who has won many prestigious awards, including the Baeksang Arts Award, his films include “Whale Hunting” and “Deep Blue Night,” and Palestinian-Swedish producer and director Muhammad Qablawi, founder of the Malmö Arab Film Festival in Sweden.

The Fibreci (International Federation of Film Critics) jury includes Australian journalist and critic Helen Barlow, winner of the 2019 Golden Feather Award for her contributions and services to French cinema, who has covered Cannes and Berlin for 30 years. In addition to the Italian journalist Michaela Manenti, who covers several prestigious European film festivals with a special focus on the Venice Film Festival, as well as the Egyptian journalist Mohamed Nabil, who has been writing regularly about cinema since 2010 for Al-Kawakib magazine and serves as deputy editor-in-chief. 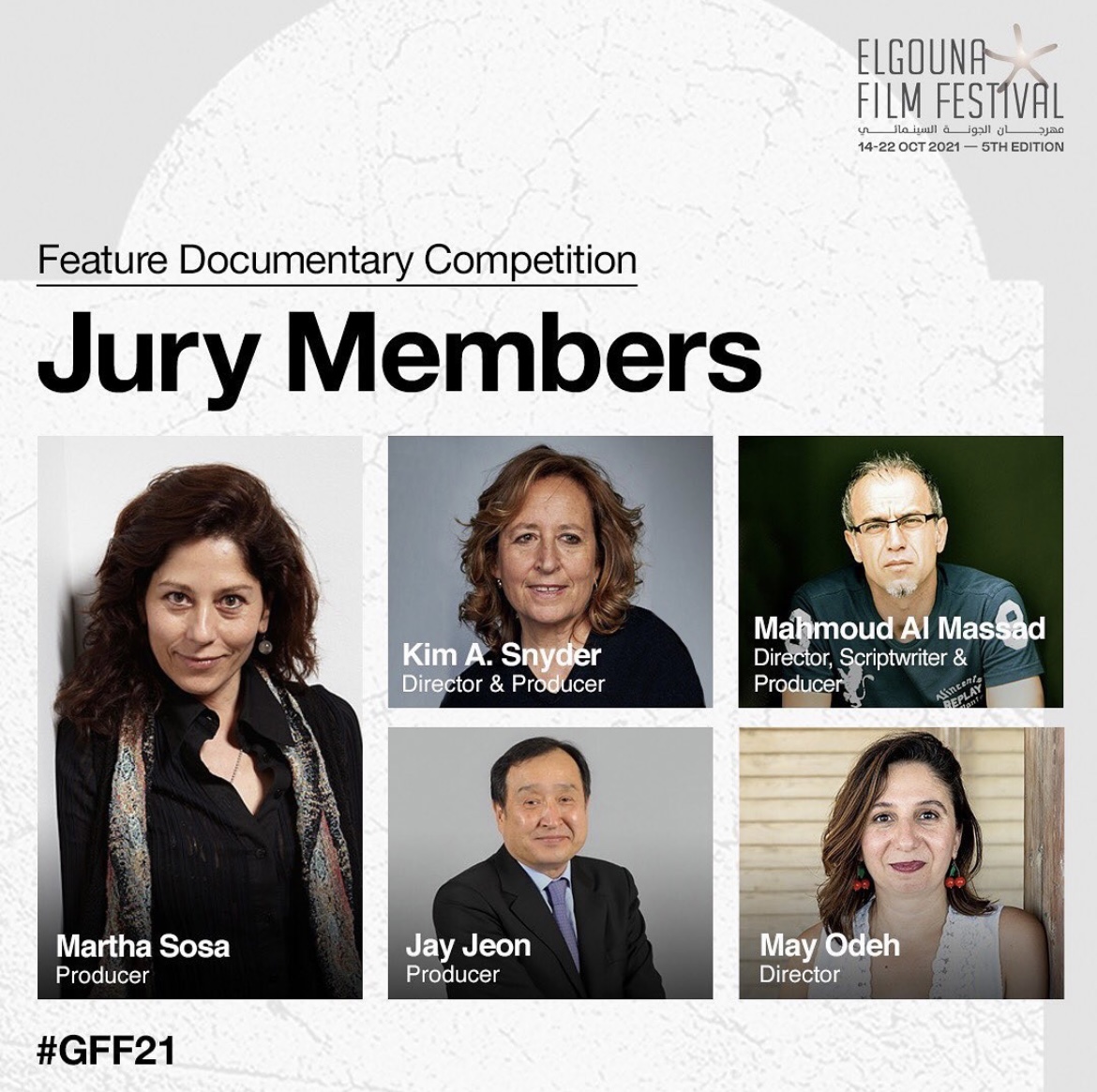 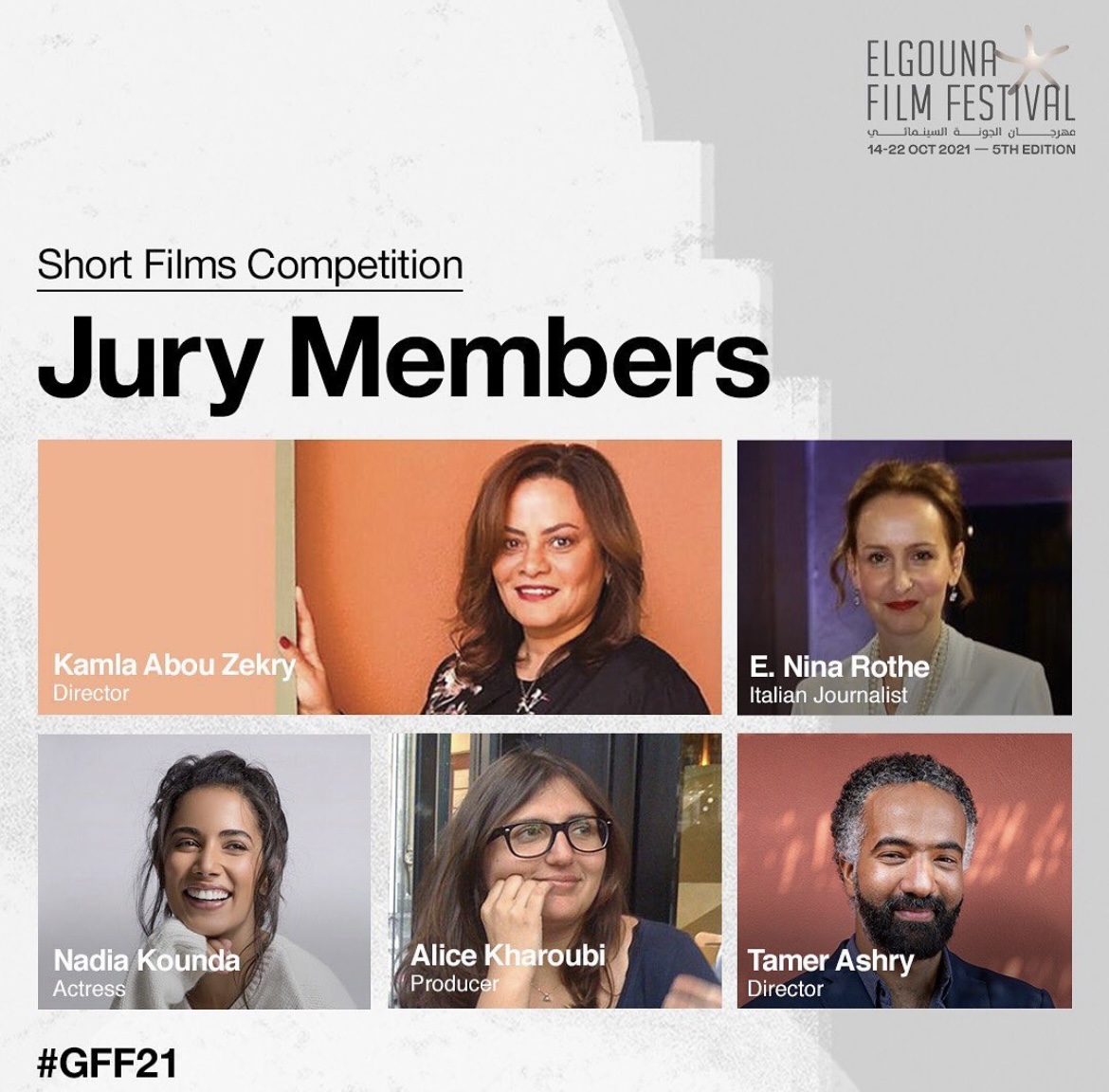 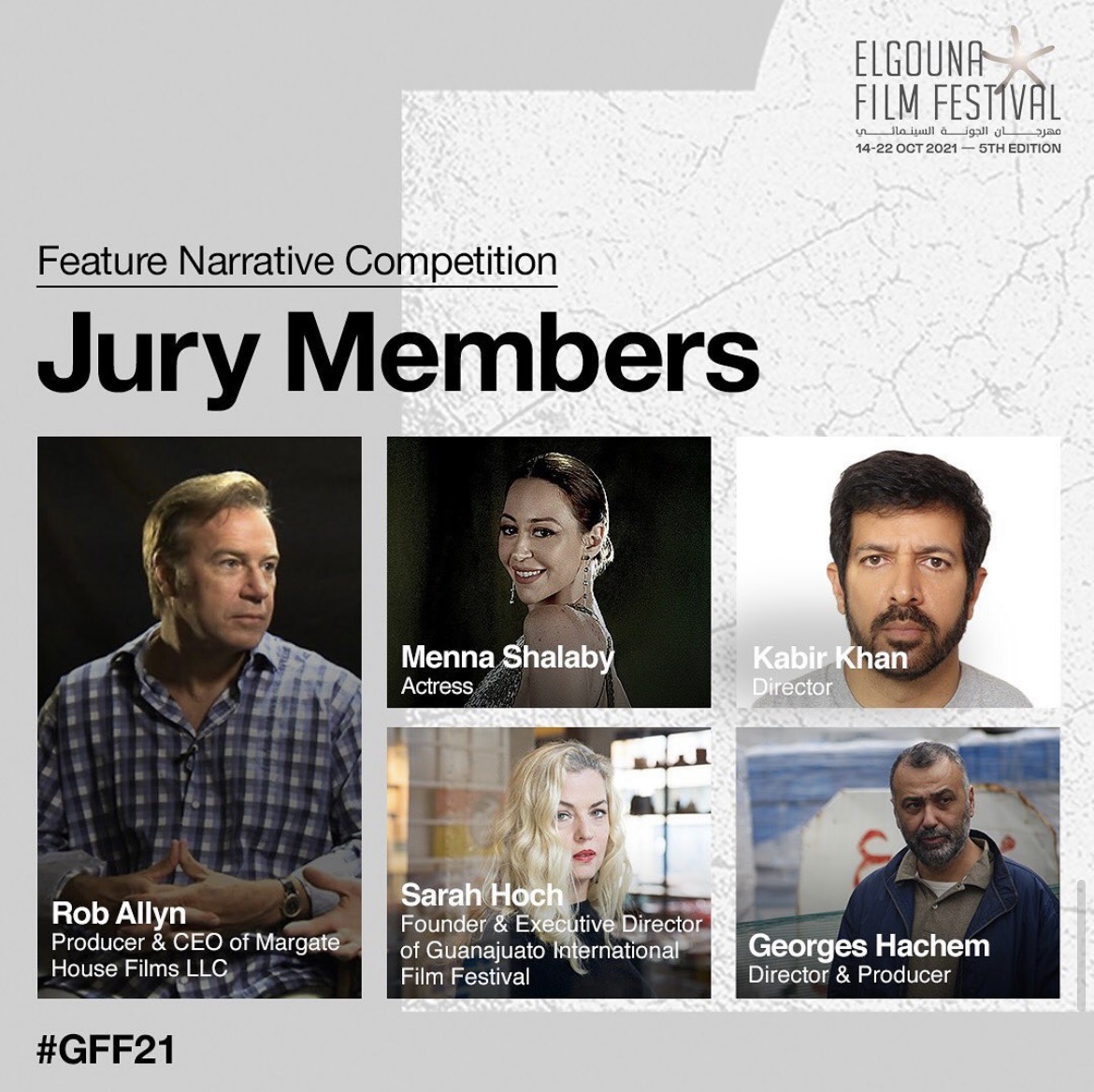 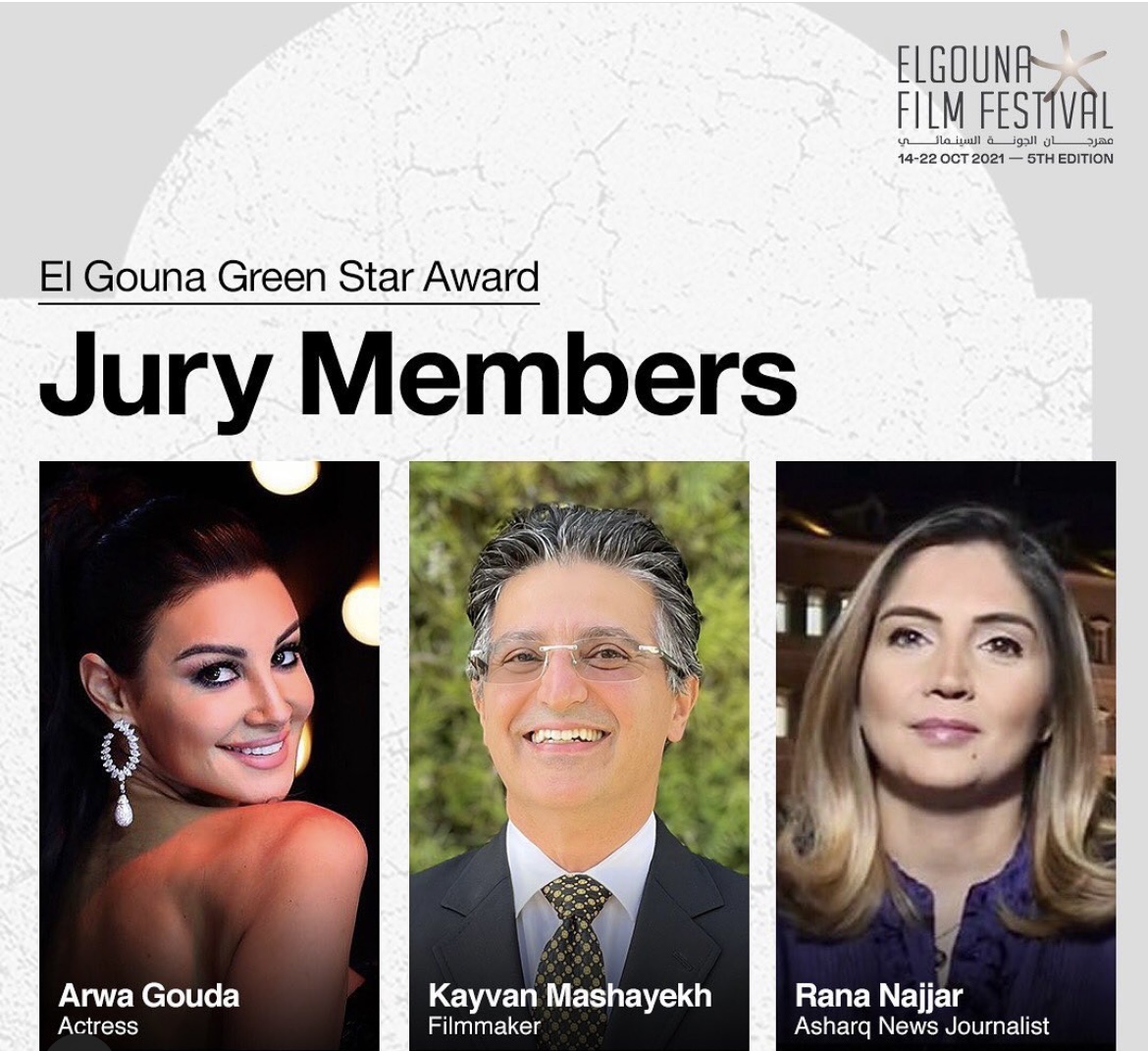