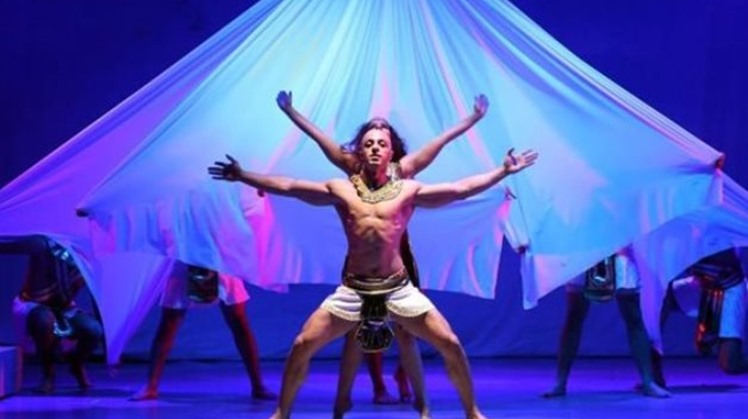 The show comes as part of the celebrations of the Egyptian Opera House on the anniversary of the glorious October 1973 victory.

The show represents a story of resistance and victory, restoring security and expelling corruption and terrorism of the followers of Typhon, the god of evil, and the killer of Osiris, a symbol of fertility and growth in ancient Egypt.