Did the King of France give a watch to Muhammad Ali Pasha in exchange for the Ramses obelisk? .. Video 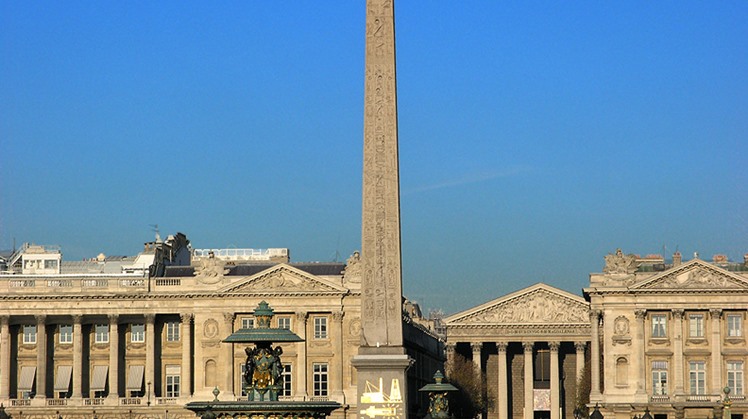 Wed, Jan. 6, 2021
Dr. Mustafa Waziri, Secretary General of the Supreme Council of Antiquities, said that the restoration work of the clock tower in the Muhammad Ali Mosque in Salah al-Din Castle is going on regularly, as the restorers work to remove dirt, rust and dust, as the watch has been cleaned for 15 years, and the clock is re-painted and gilding until the clock returns. As it has been since it was placed in the clock tower of the Muhammad Ali Mosque.

The successors of Muhammad Ali Pasha took care of the mosque and completed the construction and added some simple additions to it. They also made it a venue for celebrating annual religious occasions, and they were respectively Abbas Helmy Pasha I, Muhammad Saeed Pasha, Ismail Pasha, Tawfiq Pasha, but the largest restoration process was during the reign of Fouad the First The one who ordered the mosque to be restored to its old splendor after its walls were cracked by an engineering defect, and his son Farouk the first after him also took care of the mosque and opened it for prayer again after completing the restoration process.