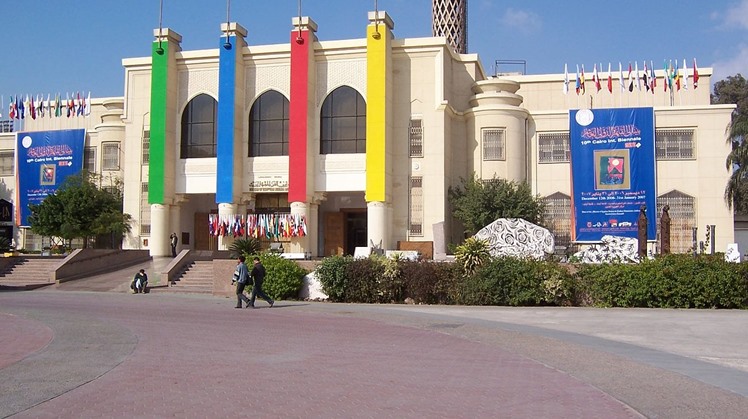 Sun, Nov. 15, 2020
Egypt’s Minister of Culture Inas Abdel Dayem will inaugurate the Museum of Modern Egyptian Art after the completion of its renovations on November 18.

The museum is a remarkable station in the history of Egypt’s modern fine arts.

It was established in 1927 and is currently located in the Cairo Opera House.

The iconic artist Mahmoud Mokhtar convinced King Ahmed Foaad of the importance of exhibiting and documenting the works of modern Egyptian and foreign artists.

The construction of the museum was supported with the presence of the Fine Arts School in Cairo.

The first class graduated in 1911 and it included iconic names as Mahmoud Mokhtar, Ahmed Sabri and, Ragheb Ayad.

The First location of the museum was in a hall of the Fine Arts Lovers Society in Cairo.

51 paintings by Egyptian modern painters, three statues by Mahmoud Mokhtar, and 63 paintings by foreign artists were the first displayed works in the museum.

2001, Ahmed Nawar, the well-known Egyptian artist, directed to re-organize the museum and document the exhibits.

The works of the nine leading early Egyptian artists such as Mahmoud Mokhtar, Mohamed Nagy, and Mahmoud Saaed are displayed in the first floor.

The Second floor is used for the second generation of artists such as Mounir Canaan, and Gazebeya Serry.

The sections are organized by the dates of the artist.

The exhibited paintings hark back to different artistic schools such as surrealism, dadaism, and expressionism.

There is a number of galleries, workshops and seminars which will be held in the museum.