A museum at home ... See the painting of the nun by Ahmed Sabry, in the collection of the Museum of Fine Arts 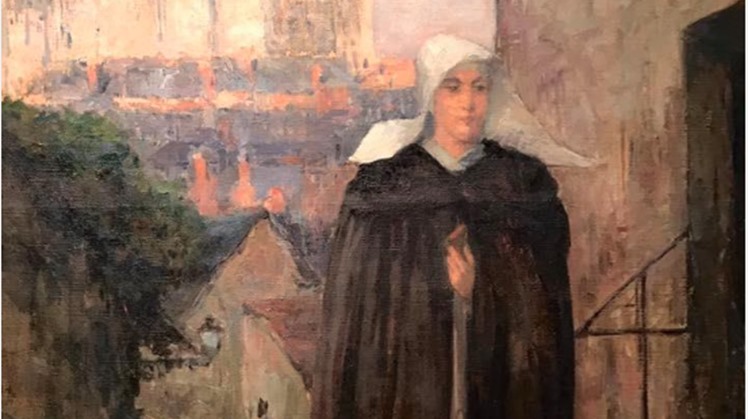 Thu, Apr. 9, 2020
The Fine Arts Museum, affiliated with the Fine Arts Sector, continues to invite citizens to stay at home, through its official page on Facebook, saying, "Stay in your house and we will get the museum to your end" in order to tackle the Corona virus, and one of the most important holdings of the Museum of Arts The beautiful in Alexandria, which can be seen in (Online Museum), the painting “The Nun” oil on a series by artist Ahmed Sabry.

The artist Ahmed Sabry, a large Egyptian photographer, was born in Cairo Governorate on April 20, 1889, and he is one of the most prominent pioneers of plastic art in Egypt. He excelled in portraiture, and he is considered among the top seven or the first pioneers of plastic art in Egypt, and many critics considered him the father of Egyptian influence.

He enrolled in the School of Fine Arts in 1910 and graduated in 1914, joined the "Legrand Schumer" academy, then moved to the Julien Academy in Paris, and studied by photographer Paul Albert Lawrence, then photographer Emmanuel Fujira in 1919. 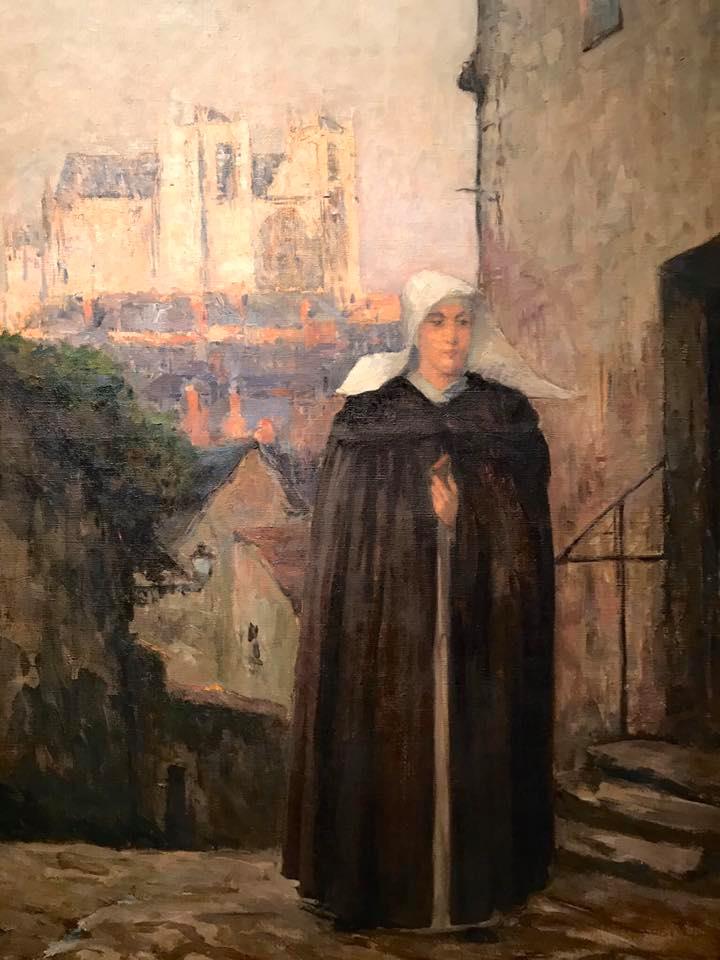