Street Story: An Initiative to Tell The Tales Behind The Names of The Street of Egypt 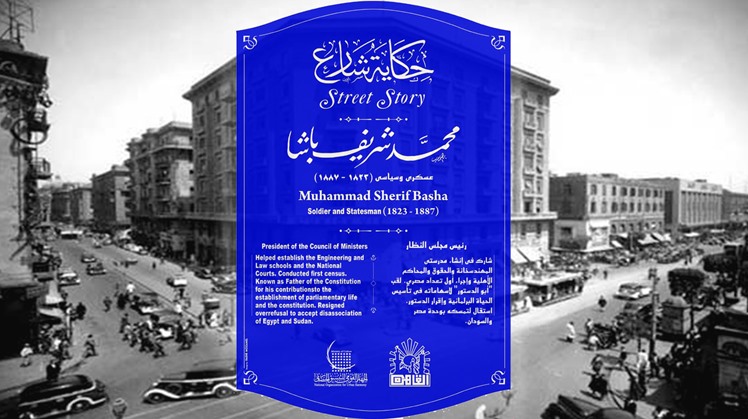 Mon, Jan. 13, 2020
The Cultural Coordination Authority continues to activate the "Street Story" initiative, and the idea of ​​the project comes in setting an identification board, where will be written on it the name of the street and the reason for the name and a brief summary of it and the political and historical event of the street named by its name.

Engineer Mohamed Abu Saada, head of the National Organization for Civilization Coordination, said that in many streets in Egypt bearing the names of personalities, it is very important to know all the information about the personalities and their role in preserving Egypt's memory, especially because each of them had a great role to play in being a leader in the field Currency.

The project aims to know the current generations of our history, as most of the streets in Cairo carry rare and interesting tales between their sides, which have become an integral part of our national history.