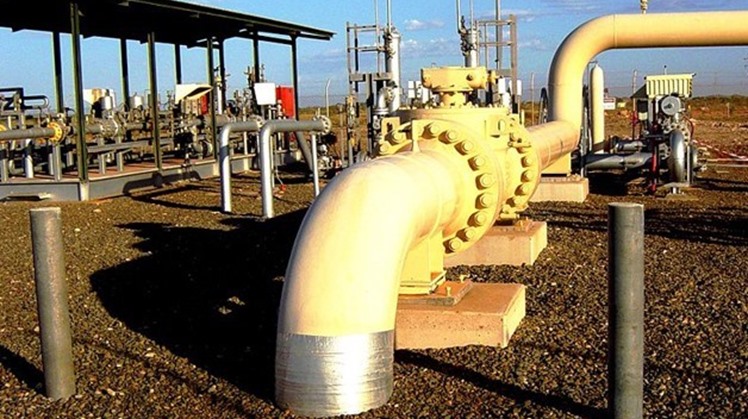 Tue, Oct. 29, 2019
CAIRO – 29 October 2019: Around 60 new discoveries have been made during the last fiscal year in the field of oil and gas, Chairman of the General Petroleum Authority Abed Ezz confirmed on Tuesday.

He pointed out during the meeting of the House Committee on Budget and Plan that two new discoveries will be announced soon, referring that the first discovery is for Eni in the Gulf of Suez and the second for Petro Gulf in Sinai.

On Friday, the Italian Company Eni announced the discovery of new resources in Abu Rudeis Sidri development lease in the Gulf of Suez, with estimations for the place to contain about 200 million barrels of oil. The company added that the well would be completed and put into production in the next few days with an expected initial flow rate of about 5,000 barrels per day.

“Therefore, we will develop and raise the efficiency of the seven plants and will establish the new Cairo Oil Refining Company at a cost of $4.4 billion to produce 4.2 million tons per year,” Abed said, adding that Assiut Company was established and will begin production in the first quarter of 2020 for the gasoline production unit. The Red Sea Company was established as well.