Egypt’s non-oil exports reaches $17.06B in 8 months due to ministry’s efforts to support local products 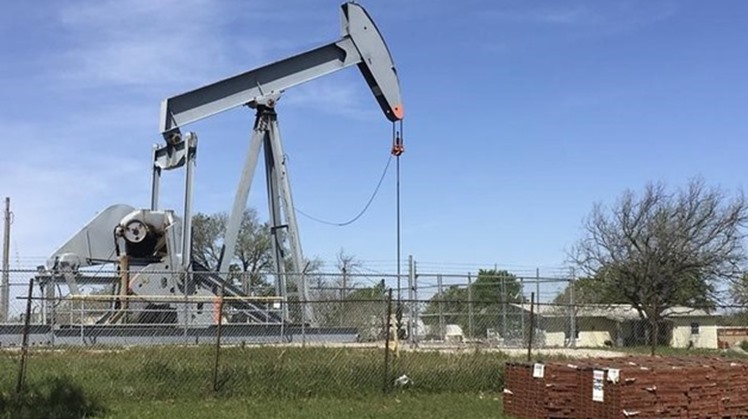 The ministry revealed in a report that the increase of exports reflected positively on declining trade deficit by $80 million during the eight months compared to the same period of the prior year.

According to the report, the drop came as a result of the ministry’s efforts to support local products within its framework to deepen local industry and promote foreign trade.

Head of the General Organization for Export and Import Control (GOEIC) Ismail Gaber stated that three export sectors recorded an observed growth during the eight months, including Food sector which rose by 7.5 percent, to $2.03 billion, compared to $1.88 billion during the same period of 2018.

Gaber added that the agriculture sector's exports climbed 8 percent, reaching $1.76 billion, compared to $1.63 billion in the same period of 2018. Also, exports of ready-made garments increased to $1.1 billion, up from $1.04 million during the compared period of 2018, according to Gaber.

The head of GOEIC stated that six export councils recorded a decline in their imports, including the furniture sector whose imports declined 61 percent, reaching $345 million, compared to $883 million in the same period of last year.

“Imports of food products sector achieved a decrease of 1 percent, recording $3.73 billion, compared to $3.75 billion during the same period last year 2018,” he stated.

There are five countries whose markets accounted for 34 percent of the total Egyptian exports, including the United States with a value of $1.46 billion, the UAE with $1.26 billion, Saudi Arabia with $1.156 billion, Turkey with $1.09 billion and Italy with a value of $896 million, according to Gaber.

On the most important countries exporting to the Egyptian market during the past 8 months, Gaber referred that among the five countries that accounted for 41.5 percent of the total Egyptian imports are China with $7.196 billion, followed by the United States with $3.039 billion, and Germany with $2.45 billion.

He further clarified that Egypt's imports from Italy recorded $2.267 billion and that Russia came last with a value of $1.889 billion.