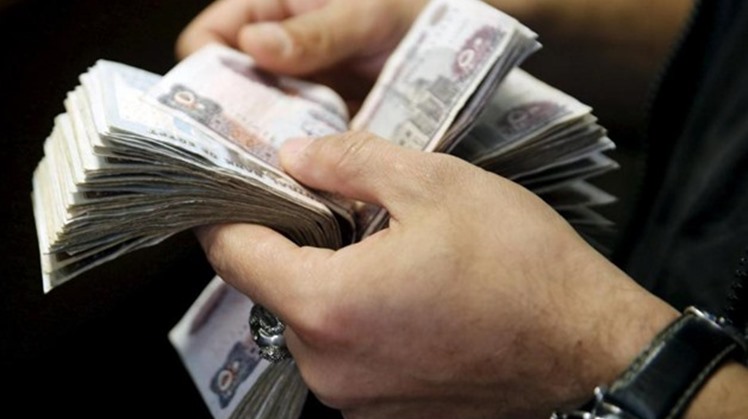 Sun, Jul. 14, 2019
CAIRO - 14 July 2019: The Bloomberg predicted that the impact on inflation in Egypt may turn out to be relatively muted since this year's fuel-price increase was nearly half that introduced in 2018.

"The Arab world's most populous country, whose high interest rates have made it a carry-trade darling, has been on a mission to tame inflation stemming from a 2016 devaluation of the pound and the IMF-backed economic overhaul. Annual price growth rocketed to well above 30 percent before the pace of increases cooled, reaching 9.4 percent in June," the US-based news agency said in a report on Thursday.

Egypt's central bank may prefer to "wait at least two inflation readings to ensure the absence of the second-round effect," said Mohamed Abu Basha, head of macroeconomic analysis at Cairo-based investment bank EFG-Hermes. He predicted the first cut of 100 to 200 basis points would come September at the earliest.

The monthly inflation rate decreased in June by 1 percent in comparison to May, the Central Agency for Public Mobilization and Statistics (CAPMAS) said on Wednesday.

The annual-based inflation rate went down last month recording 8.9 percent in comparison to the same month in 2018 as it recorded 13.8 percent, CAPMAS reported.

CAPMAS said that the monthly rate decreased due to the decrease in prices of food by 2.3 percent last month in comparison to the previous month.