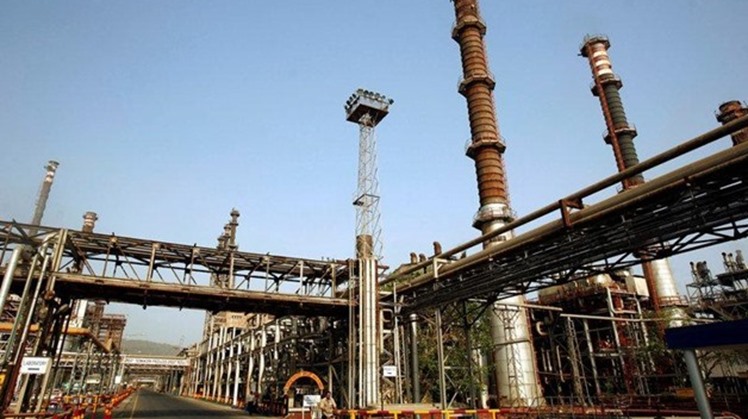 Tue, Nov. 16, 2021
CAIRO – 16 November 2021: The Information and Decision Support Center (IDSC) of the Egyptian Cabinet showed the development in the petroleum sector during the past seven years, as it witnessed the signing of 99 petroleum agreements with investments amounting to $17 billion, in addition to the implementation of 45 projects to develop oil fields with investments of LE 565 billion.

This came in a videograph published by the Information Center, which reviews the size of the petroleum sector's achievement during the last seven years.

The videograph pointed out that investments in two new projects in the petrochemical sector in Damietta and Alexandria amounted to LE 72 billion, in addition to implementing 7 projects to develop refineries with investments of LE 86 billion.

It indicated that the volume of domestic consumption of natural gas reached 47 million tons, with an increase of 35 percent compared to 2014/2015, and the number of housing units to which natural gas was delivered during the last seven years rose by 50 percent to 12.3 million units.