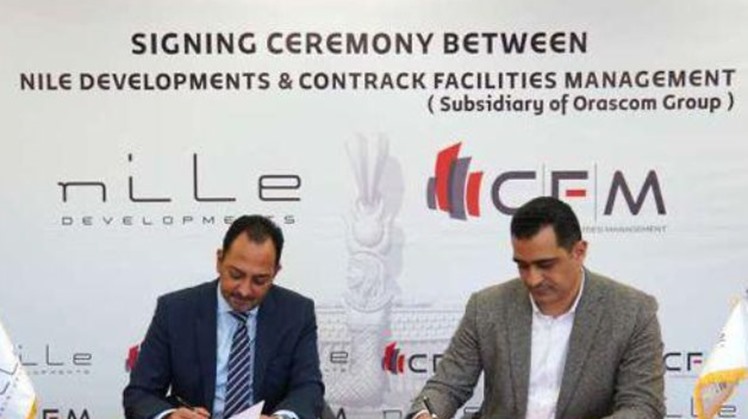 "Reaching a legally-binding agreement to fill and operate the Ethiopian dam will pave the way for achieving regional cooperation and integration as well as attract investments that will contribute to advancing development in Nile Basin nations," Abdel-Ati said in his speech at the first International Water Conference organised by Iraq in Baghdad, according to Ahram Online.

The two-day event is attended by a number of Arab and international ministers, experts, and public figures.

"Egypt is not against development in the Nile Basin countries, but Egypt opposes any unilateral measure from upstream countries that does not take into consideration the interests of downstream countries," he added.

The Egyptian minister underscored that cooperation with African countries has been a top priority for the Egyptian state in order to help the continent achieve sustainable development and raise standards of living of their citizens.

According to Abdel-Ati, Egypt sees that cooperation between riparian countries on studying, implementing, and operating dam and infrastructure projects is the optimal model to reach a win-win situation, and strengthen good-neighborly relations.

"Throughout history, Egypt was and is still keen to provide support in fields of financing, building, and preparing technical studies for the construction of dams, in a way that meets the aspirations of all countries in development," he stressed.

The minister cited dams such as the Jabal Al-Awliya in Sudan, the Owen in Uganda, the Rovinj in Tanzania, and the Wau in South Sudan as examples of successful cooperation between African countries in this regard.

Multiple bilateral projects involving Egypt with the Nile Basin countries have been implemented over the past years in the fields of water and power linkage, including the establishment of rainwater harvesting dams and underground drinking water stations, among others, he highlighted.

The Egyptian minister's statements in Baghdad come amid Egyptian-Sudanese attempts to revive the halted negotiations over the disputed dam, whic has been caused by Ethiopian refusal to sign a binding agreement with Egypt and Sudan on the filling and operation of the dam.

Egypt has repeatedly expressed concerns that Ethiopia's swift filling of the GERD jeopardises its share of Nile water.

Meanwhile, Sudan charges the rapid filling of the GERD endangers its own dams.

Khartoum has recently proposed developing the negotiations methodology via forming an international mediation effort involving the United Nations, the United States, the European Union, and the African Union.

Egypt supported the Sudanese proposal, while Ethiopia rejected it..

Abdel-Ati also reviewed in his speech at the conference the water challenges facing the country, which is almost entirely reliant on the Nile for agriculture and drinking water, amid population growth and climate changes.

He added that 97 percent of Egypt's renewed water resources come from abroad, a matter that prompted the country to adopt many water-saving plans, including water recycling.

The irrigation ministry has also adapted a 2037 water management plan in cooperation with the ministries concerned at total investments of EGP 900 billion, he explained.