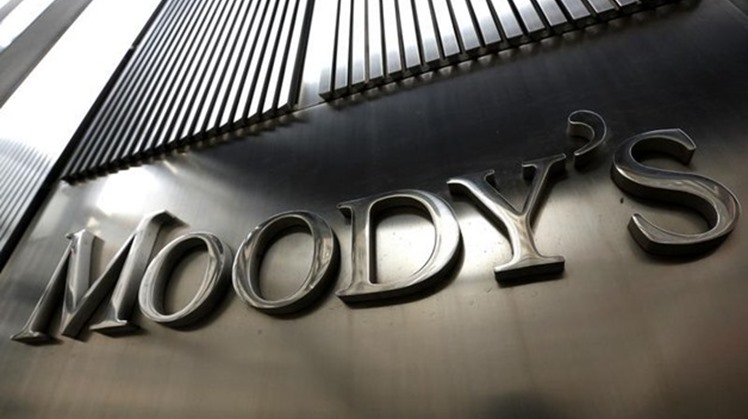 Tue, Feb. 2, 2021
CAIRO - 2 February 2021: Egypt's Ministry of Planning and Economic Development welcomed the evaluation of certain international reports on the Egyptian economy, most notably the Moody's rating agency report entitled "Domestic Financing Base and International Reserves Support the Stability of Egypt's Rating in 2021" and another issued by S&P Global Ratings

Dr. Hala El-Said, Minister of Planning and Economic Development, confirmed that the perception of international institutions is still positive towards the Egyptian economy and its ability to recover.

El-Said explained that despite the crisis the whole world is facing, most international reports issued by renowned institutions express confidence in the Egyptian economy for it has been able to withstand the pandemic, and consequently, its recovery potential.

The report of Moody's credit rating agency, which pointed out that the strong domestic financing base and international reserves are capable of absorbing capital exits, which will support the country's credit rating in 2021.

Moody's report that Egypt is the only country that has maintained a positive growth backed by the comprehensive reform in the years preceding the pandemic.

Moody's estimated that Egypt is able to achieve economic growth of 2.4% in the current fiscal year and 5% in the next fiscal year. However, Moody's set the rate at 5.5% for FY2021/2022 later on. The growth is expected to be the outcome of the diversification of the economy and the stimulus package that the government adopted to confront the repercussions of the pandemic.

On the medium run, the effective adoption of business environment reforms will contribute in supporting Egypt's growth potential, according to Moody's.

Regarding the report of Standard & Poor's, it pointed out that the gradual recovery in private investment will support the real positive growth of the economy this year, as the report finds that the economic impact of the pandemic was less severe in Egypt than most emerging markets.

The S&P Global report suggests that the real growth of investments in Egypt will rise to 2% provided that it will rise to 6.3% in the next fiscal year and 7% in 2023.

According to the report, the improvement in the global economy in 2021 will lead to an increase in oil prices, which will benefit Egypt, which has become a net exporter of gas. In addition, the government's measures to increase non-oil exports will contribute to narrowing the current account deficit to 2.5% of the GDP by 2023.