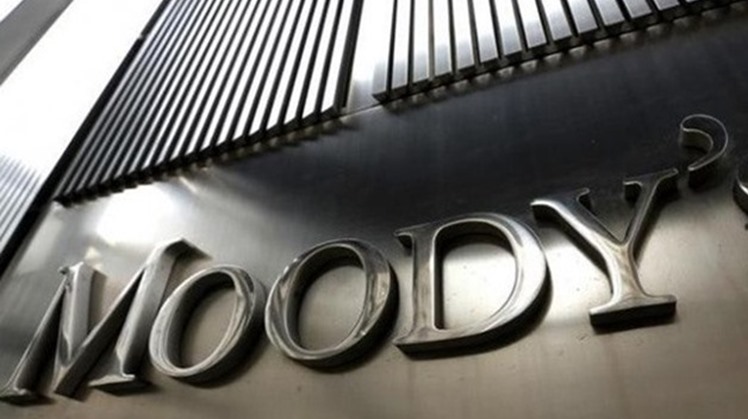 Tue, May. 12, 2020
CAIRO – 12 May 2020: Moody’s Investors Service’s decision on keeping Egypt’s long-term foreign and local currency issuer ratings at B2 with a stable outlook reflects the confidence of international and rating institutions in the ability of the Egyptian economy to deal positively with coronavirus crisis, Minister of Finance Mohamed Ma’it commented.

Ma’it clarified that this confidence is due to the economic, monetary and financial reforms adopted by the political leadership and supported by the Egyptian people during the past years, which allowed a degree of solidity and flexibility for the Egyptian economy enabling it to deal with challenges and internal and external shocks.

“Moody's report indicates the corporation’s confidence in the ability of Egyptian officials to manage economic conditions and deal with local and external crises and shocks in an efficient and serious manner,” the minister stated.

He clarified that Moody's experts praised the marked improvement in governance and follow-up systems for economic performance in Egypt and the improvement of the business climate, and the availability of a large and reassuring local financing base, and a reassuring balance of foreign exchange reserves that allows to cover the financing needs of the country, and reduces the consequences of any capital fluctuations in the light the current state of "uncertainty" in the global financial markets.

“Despite the high cost of financing for all emerging countries at the present time, Moody 's indicated that the financial and monetary reforms that have been successfully implemented in recent years contributed to providing room for maneuver and the ability to deal with the risks of high financing costs due to the strength of the Egyptian banking system,” he said, adding that there is sufficient liquidity to meet the governmental financing needs and all the needs of other economic sectors.


For his part, Vice Minister of Finance Ahmed Kojak said that Moody’s expected in its report Egypt to continue the efforts of financial control during the coming period, but at slower rates than previous targets, as it saw that the current crisis will not disrupt the process of reducing the debt ratio of the GDP, but the downward path of the debt-to-GDP ratio may become more gradual due to the additional costs associated with the preventive economic measures package that have been taken and cost approximately 2 percent of GDP.

He pointed out that Moody's expected that the total deficit would reach 7.9 percent of the GDP for the current fiscal year and 8.5 percent of the GDP for the next fiscal year, while also anticipating the ability of the Egyptian finance to continue achieving initial surpluses, even if they are less than the previously targeted percentages. It also referred to the Egyptian government’s ability to complete the process of economic and structural reform in the coming years.

“Although the report issued by Moody's on the performance of the Egyptian economy expects some decline in local growth rates in the short term temporarily “to less than 3 percent during the next fiscal year”, with pressure on public financial indicators, debt and balance of payments performance, the report confirms at the same time the ability to contain the consequences of the crisis and deal with it,” he said.

He pointed out that the experts of "Moody's" expected the return of improvement and the positive path of public finance and indebtedness indicators again starting from the fiscal year 2021/2022.

The statement added that the report indicates that the criteria governing the credit rating of Egypt are in a good position that makes the state able to deal with economic shocks, and therefore the continued pursuit of effective "public debt" management ensures the continuation of the downward public debt path, the continued improvement of labor market indicators, and the increase in non-oil exports, and increasing the competitiveness of the Egyptian economy, all of which may help and accelerate the improvement of Egypt's credit rating in the coming years.

Moody's Investors Service ("Moody's") affirmed Monday the long-term foreign and local currency issuer ratings of the Government of Egypt at B2. The outlook remains stable.