Egypt is the largest market for Uber in Africa: Uber VP 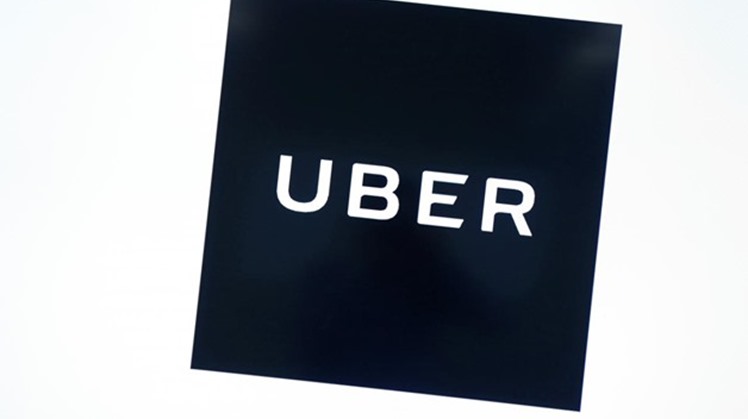 They expressed in a meeting with Minister of International Cooperation Rania al-Mashat their desire to increase fruitful cooperation with the Egyptian Government in providing distinguished services in the Egyptian market.

The two sides discussed the expansion of the company's geographic activity in Egypt to cover the areas most in need, thus contributing to achieving the goals of sustainable development.

In March, Uber announced reaching an acquisition agreement with Careem for $3.1 billion, consisting of $1.7 billion in convertible notes and $1.4 billion in cash.