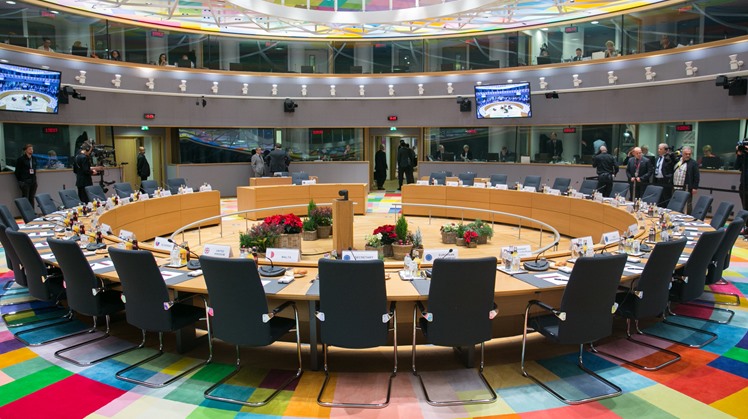 In a phone call on Sunday, Michel highlighted the European Union’s trust in the Egyptian pivotal role, which is known for balance and wisdom, to face extremist thought, acts of violence and intolerance locally and on the regional level, Presidential spokesman Bassam Radi said.

Michel added that Egypt has become a role model for activating peaceful coexistence initiatives and initiatives to achieve peace and constructive cooperation among peoples.

President Sisi affirmed that Egypt will spare no effort to continue spreading the values of moderation, tolerance, peaceful coexistence and extremism rejection, through its religious institutions, with Al-Azhar on top of them.

Egypt will also continue to share its experience and capabilities in this field with other countries to achieve the desired goals, added the spokesman.

Sisi has called for reforming religious discourse over the past years, as Egypt had been hit by numerous terrorist attacks with an Islamist nature.

Besides military and police offensives and raids on terrorist hideouts, religious institutions have worked on spreading the values of peaceful coexistence and correcting misconception, to make sure youth are not attracted to Islamist terrorist groups.

The organization of a drawing workshop for Russian community in Egypt by the Russian Cultural Center Tue, May. 11, 2021