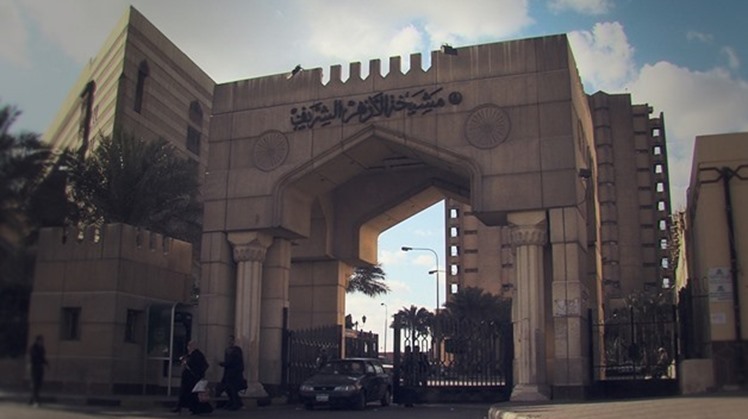 Mon, May. 27, 2019
CAIRO - 26 May 2019: Azhar Grand Imam Ahmed El Tayyeb expressed on Saturday the top Islamic institution's full support to the "Silencing the Guns by 2020" initiative, launched by Egypt's President Abdel Fattah El Sisi, the 2019 chairman of the African Union.

In a statement marking Africa Day 2019, Tayyeb said Al Azhar has played a leading role in the regard by exerting efforts to settle conflicts in the Central African Republic, state news agency MENA reported.

It also has a leading and developing role in the African continent through more than 5,0000 African students from 46 African countries studying in Al Azhar, he added.

Al Azhar has launched an action plan to move in Africa by form a specialized committee on African affairs on the occasion of Egypt's 2019 AU chairmanship.

Sixteen Azharite institutes have been also established in Somalia, Tanzania, South Africa, Chad, Nigeria, Niger and Uganda, according to protocols of cooperation.

Silencing the Guns by 2020 is an African initiative aiming at ending all wars, civil conflicts, gender-based violence, violent conflicts and preventing genocide in the continent by 2020.