Egypt to export gas to Jordan to secure electricity for Lebanon: Beirut 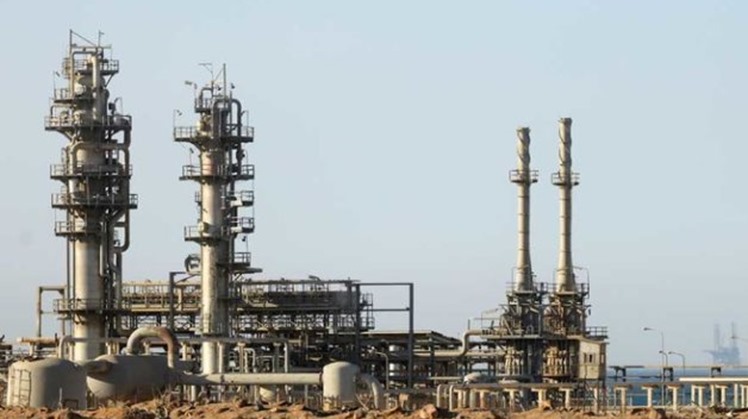 Fri, Aug. 20, 2021
CAIRO – 20 August 2021: Cairo will send Egyptian natural gas to Jordan so that it can produce extra quantities of electricity and add them to the grid linking Jordan with Lebanon via Syria, a statement by the Lebanese Presidency revealed.

According to a presidential statement, United States to Lebanon Dorothy Shea informed Lebanese President Michel Aoun that her country will continue to support Lebanon to import electricity from Jordan through Syria.

Therefore, the transference of Egyptian gas through Jordan and Syria to reach northern Lebanon will be facilitated, the Presidency added.

Shea said the US side is exerting much effort to finish the relevant procedures.

She affirmed that negotiations with the World Bank are underway to secure the funding required to purchase the Egyptian gas, fix and strengthen the electricity transportation lines and conduct the maintenance work required for the gas pipes.

Supporting Lebanon and the Lebanese people have been on top of the topics the Jordanian king has addressed during his latest visit to the United States, Zawati said.

She affirmed Jordan’s keenness to provide all possible support to the Lebanese side and supplying Lebanon with electricity energy through the Jordanian electricity grid.

A day after his resignation as Lebanon’s prime minister-designate in July, Saad Al-Hariri revealed his country’s plans to import Egyptian gas through Syria, saying he discussed the issue during his visit to Cairo.

Hariri said his country would save 50-60 percent of the cost if it uses the Egyptian gas in its stations.