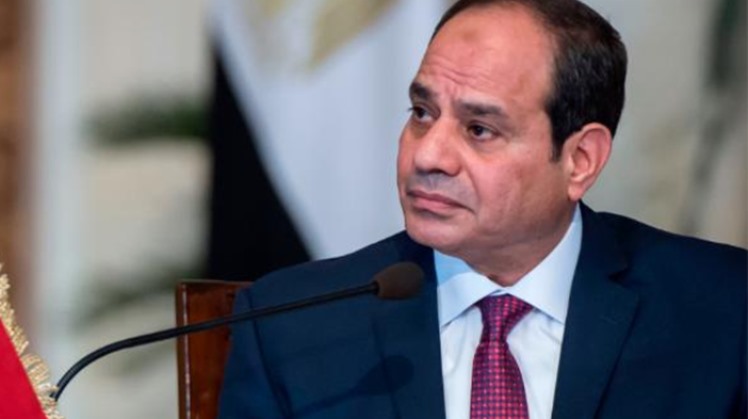 Sat, May. 1, 2021
CAIRO – 1 May 2021: Egypt's President Abdel Fattah El Sisi mourns the death of Jordanian Prince Muhammad bin Talal, the Jordanian King’s personal envoy who passed on Thursday evening at the age of 81.

“On behalf of himself and the people and government of Egypt, President Abdel Fattah El-Sisi mourns the loss of H.R.H. Prince Muhammad bin Talal, expressing his deep sorrow and sincere condolences to the brotherly Jordanian people and to his honorable family,” said Egyptian Presidency in a statement on Thursday.

“The Egyptian President prayed to Allah Almighty to rest the departed soul in peace and to grant his family patience and solace,” the statement added.

Also, Egyptian Grand Imam of Al Azhar Ahmed el Tayyeb offered his condolences to Jordanian King Abdullah II and the Jordanian people for the loss of the prince.

The Royal Hashemite Court announced the death of Prince Muhammad bin Talal on Thursday, adding that the funeral will be held on Friday at the Royal Cemetery amid the presence of a limited number of the royal family due to the coronavirus pandemic.