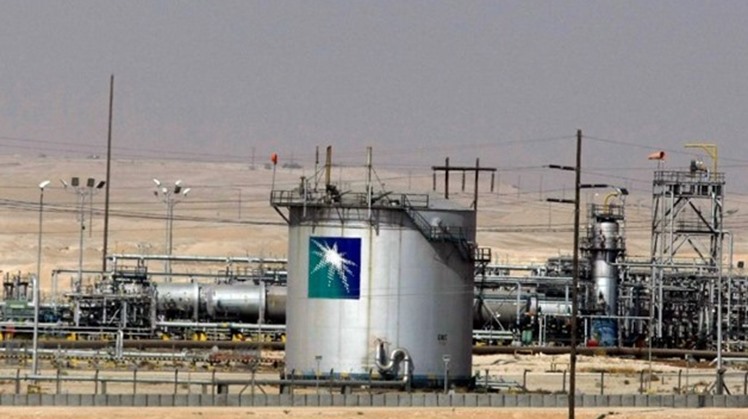 Mon, Mar. 8, 2021
CAIRO – 8 March 2021: Egypt has expressed, in the strongest terms, its deepest denounce of the Houthi militia’s continuing terrorist operations against the brotherly Kingdom of Saudi Arabia.

The international community should take a deterrent situation to put an end to these recurrent terrorist attacks of the Houthis, he said.

Assoumi lauded the efficiency of the Saudi defense forces in countering these cowardly attacks, voicing support of the Arab Parliament to Saudi Arabia in order to maintain the safety and security of its lands.

Egypt reaffirms its strong rejection and disapproval of “such despicable attacks that are inconsistent with international and humanitarian law and hinder efforts to bring peace to Yemen, as well as undermine the security and stability of the region.”

The Arab Parliament further condemned the attack saying that such terrorist attacks do not only target the Saudi security and economy, but they also target the world's energy security.