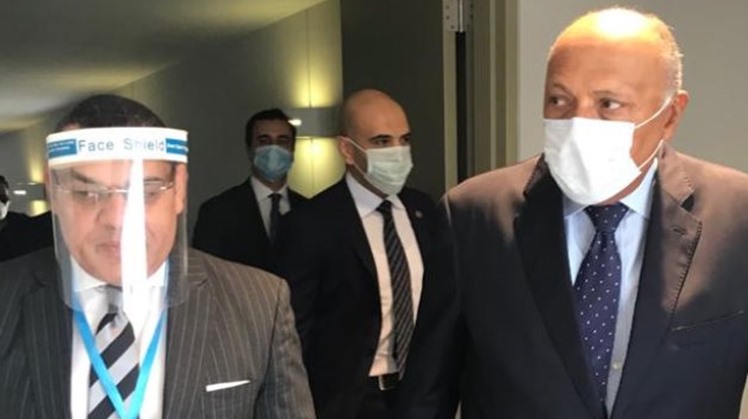 The visit comes as President Abdel Fattah al-Sisi expressed strong keenness on helping unstable Lebanon. He took part on Sunday in a virtual donors’ conference co-hosted by French President Emmanuel Macron and the United Nations, with the aim of obtaining aid for Beirut. 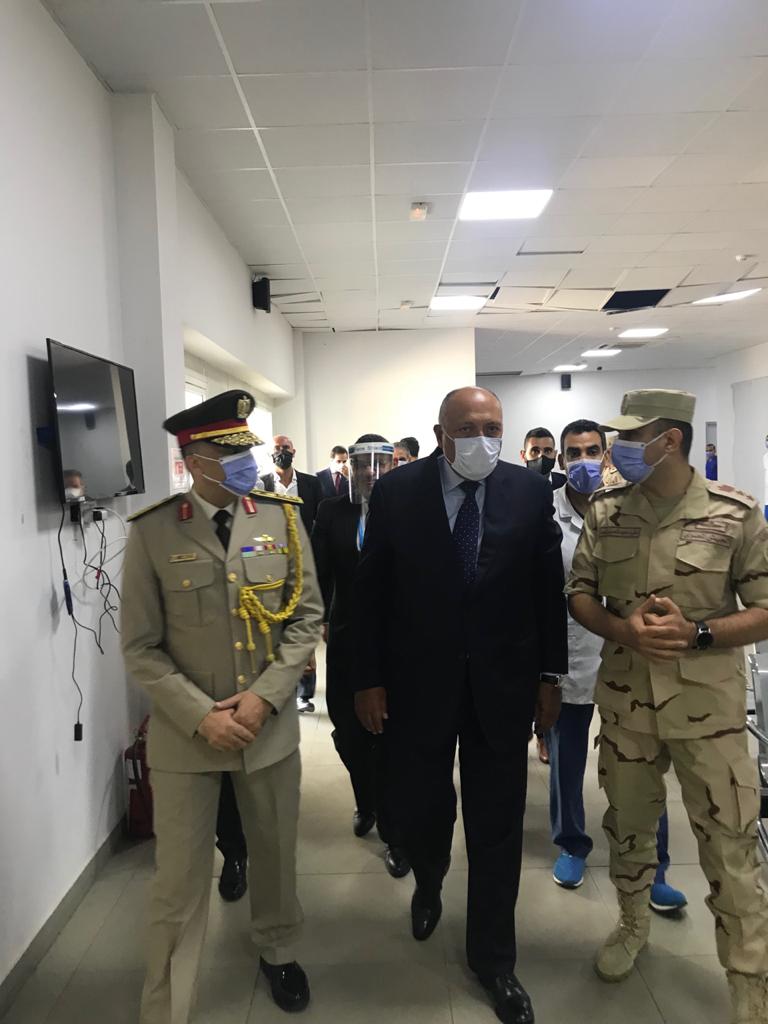 On Monday, Egyptian Ambassador to Lebanon Yasser Alwi met with former Prime Minister Saad Hariri, who remains to be an important political figure.

They discussed repercussions of the deadly blast at the Beirut port after it claimed the lives of more than 150 people and injured more than 6,000 others. 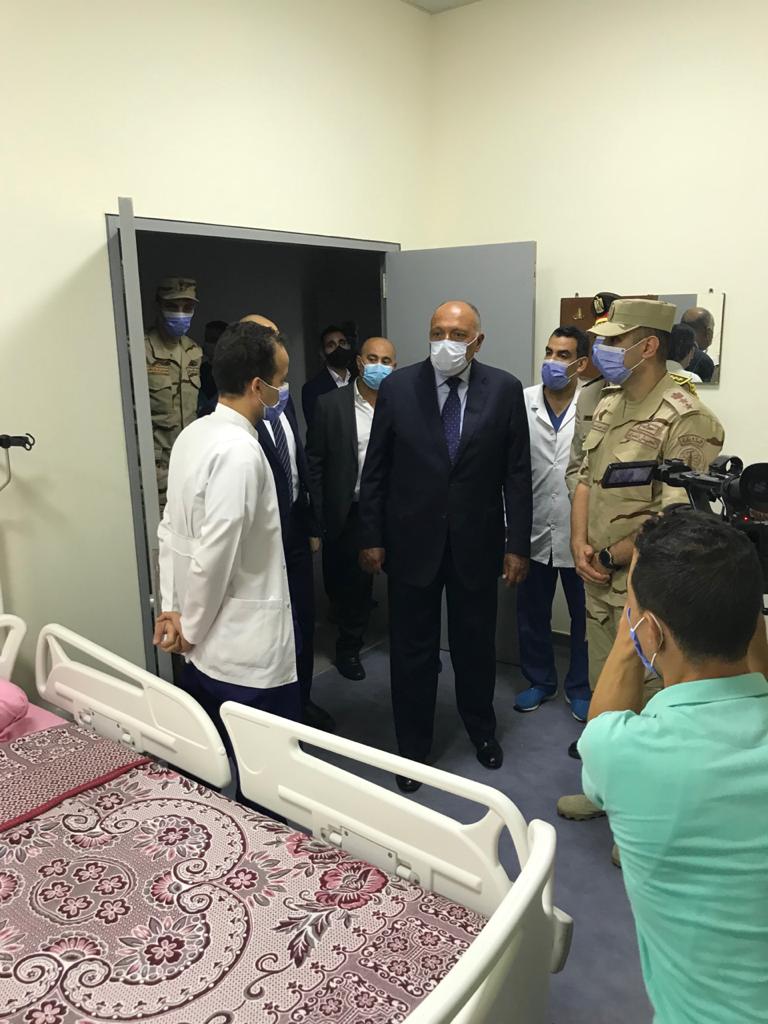 “Today it was decided to triple the size of the aid, so that a plane arrives to Beirut every 48 hours. The total volume that I have been notified about so far is 210 tons and it will increase. It includes food supplies, flour and relief materials. Contributions were also sent from the Egyptian Red Crescent and many associations because Lebanon is present in the hearts of all Egyptians who are always ready to provide all support to Lebanon,” the Lebanese National News Agency reported Alwi as saying.

Alwi added that Egypt has launched a sea bridge to ship sent by the Egyptian the Federation of Industries, carrying glass, aluminum and marble, to contribute to the reconstruction of the demolished apartments. 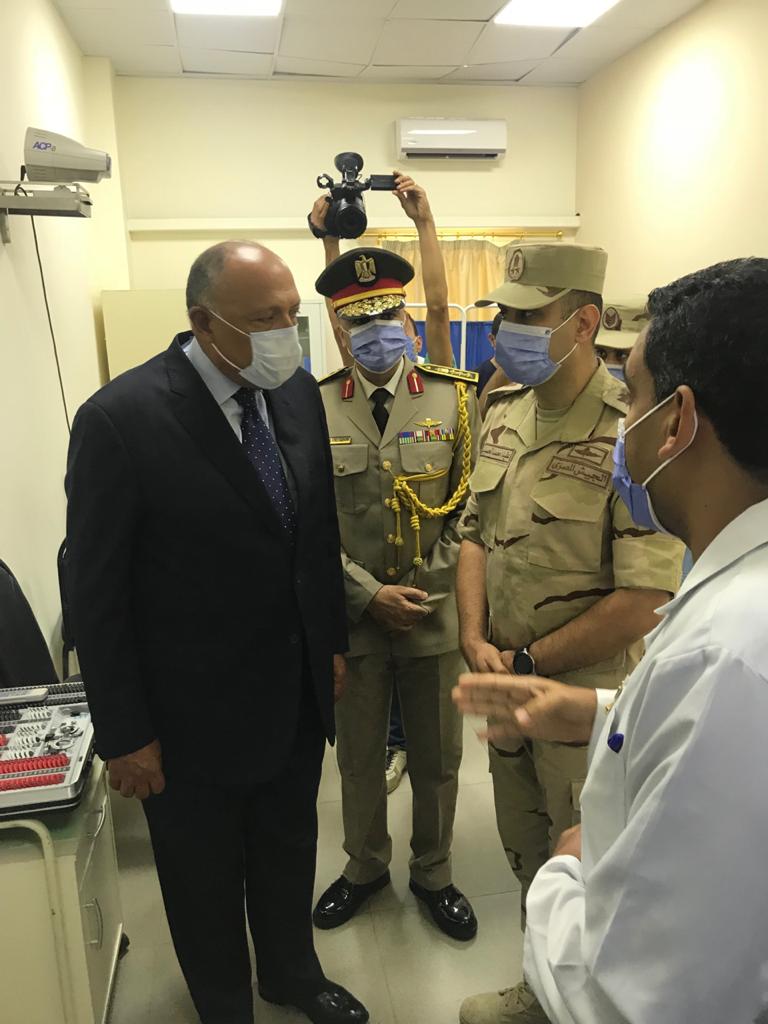 The third Egyptian plane carrying medical assistance arrived in Lebanon on Monday, carrying 14 tons of medicines and wheat to cover the country's local needs after it lost its strategic stockpile following the collapse of silos in the port blast.

During Sisi’s speech at the virtual donor conference, he called on Lebanese people to “focus their efforts on strengthening the Lebanese national state institutions and meeting the aspirations of the Lebanese people, through implementing compulsory economic reforms, which can no way be adjourned.”

These economic reforms will qualify Lebanon to “obtain the trust of international financial institutions and international support, which would positively reflect on Lebanon’s path toward achieving stability, development and prosperity,” the President added, according to the spokesman.