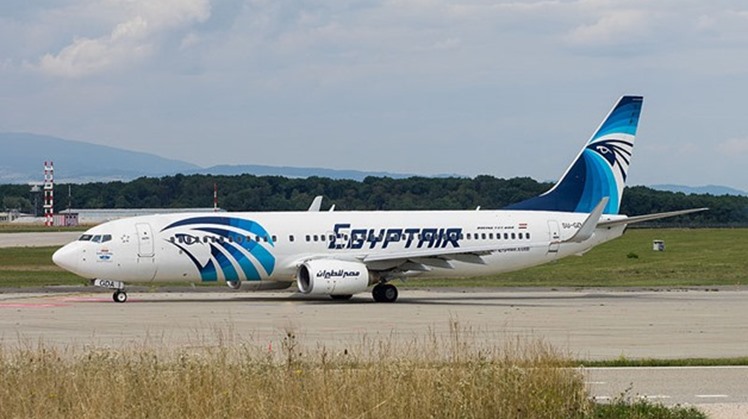 Mon, May. 18, 2020
CAIRO – 18 May 2020: The sixth exceptional flight bringing home Egyptians stuck in the United States arrived in Marsa Alam on Monday carrying 340 citizens who are being quarantined for 14 days after they were tested for COVID-19.

EgyptAir and Air Cairo will operate two flights each on Monday to bring back Egyptians stranded in KSA's Jeddah and Riyadh. Those will land in Cairo International Airport and be quarantined in university dorms free of charge.

Three exceptional flights operated by Jazeera Airways brought home 480 Egyptians stuck in Kuwait on Saturday evening. The passengers were tested for COVID-19 at Cairo International Airport and transported to university dorms where they are being quarantined for 14 days.

The passengers are being quarantined for 14 days in the resort town lying on the Red Sea coasts after their luggage is sterilized.

On the same day, 300 and 315 Egyptians stuck in Saudi Arabia and Kuwait, respectively, arrived.
On April 21, the Ministry of Civil Aviation resumed exceptional flights to bring home stranded Egyptians starting with Lebanon.

On May 1, 288 stranded citizens were brought home from Ethiopia, Oman, Kenya, and Maldives.
On April 28, 148 stranded Egyptians returned from Indonesia and Oman.