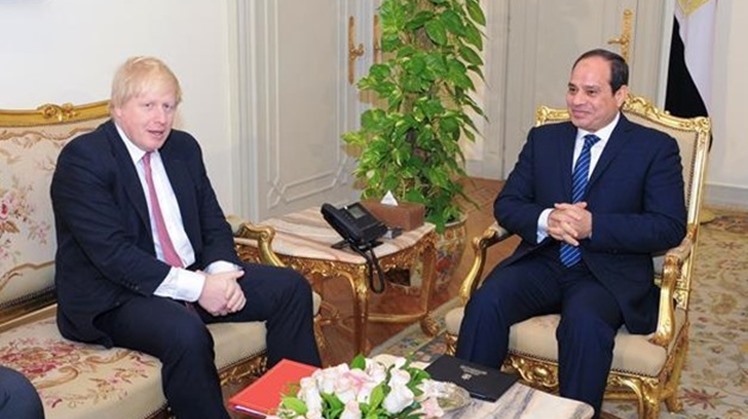 "I would like to point out that Egypt appreciates the United Kingdom's efforts, led by Johnson, in working to limit the spread of this virus," according to the President Sisi's official Facebook page.

The president further ensured in the post that the epidemic is witnessing concerted efforts uniting the entire humanity around one goal, besides, it has introduced "a new lesson in the importance of solidarity among the people in the whole world to face this crisis."


Prime Minister Boris Johnson's condition has worsened since being hospitalized with persistent COVID-19 symptoms and he has been moved into intensive care on Monday.

The PM has asked Foreign Secretary Dominic Raab, who is the First Secretary of State, to deputize for him where necessary."