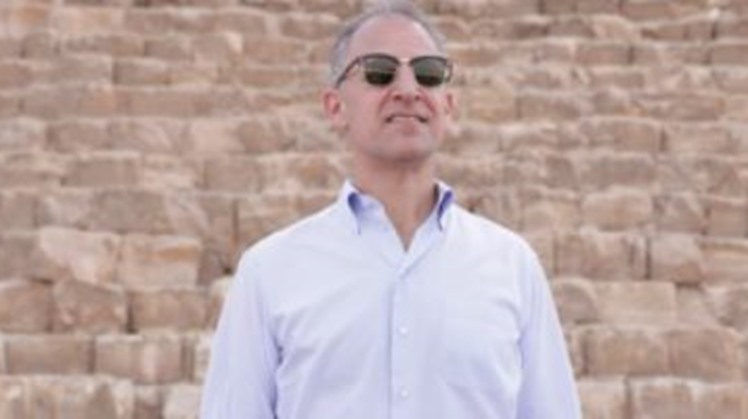 It is worth noting that the new American Ambassador to Cairo, Jonathan Cohen, visited the Pyramids region, today, Sunday, and listened to a detailed explanation of the Pharaonic history of Egypt.

The American embassy in Cairo has a set of pictures for the visit, saying: "After his recent arrival in Egypt, the American ambassador, Jonathan Cohen, started visiting some historical monuments of Egypt, including the Great Pyramids of Giza."