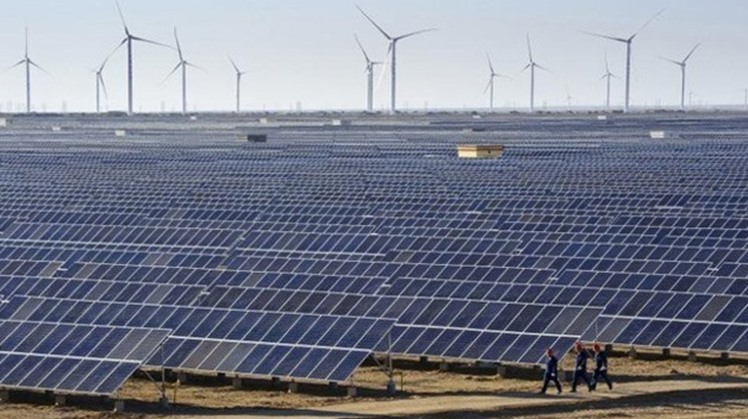 An infograph published by the centre shows Egypt ranked 24th on the climate change index for 2019, up from the 28th position in the previous year, according to state news agency, MENA.

Egypt is ranked 32nd worldwide and third in the Middle East and North Africa in the Regulation, Renewable Energy, and Energy Efficiency Index, according to the centre.

Egypt has become one of the best 36 world countries in the renewable energy index by the World Bank for 2017 over seven years, moving up from 58 to 68 points.

The infograph also highlighted, along with other projects, the implementation of eight renewable energy ventures from 2014 to 2019, mainly the Benban solar energy project which is planned to produce 1,465 megawatts and includes 32 power plants.