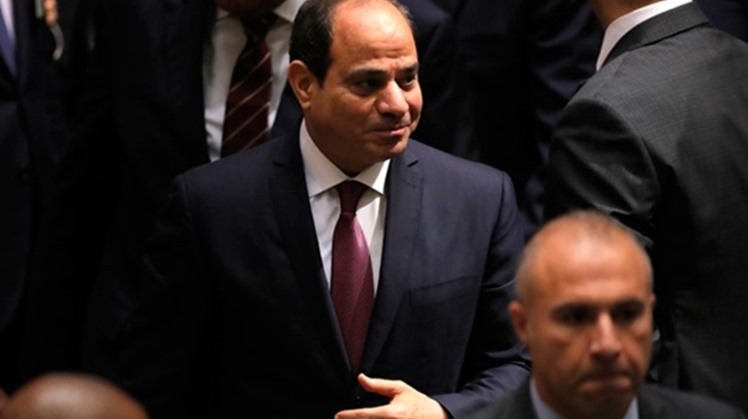 The new system is scheduled to cover all of Egypt's governorates by 2032 through six phases.

El-Sisi was briefed during the meeting on the procedures of implementing the first stage of the new inclusive health insurance system, which has been launched experimentally in Port Said governorate, El-Sisi's spokesman Bassam Rady said in a statement on Sunday.

El-Sisi was also briefed on the availability of the necessary financial allocations for operations in the current stage, the collection of revenues and contract procedures, and the readiness of health facilities in terms of efficiency and registration with the Authority of Healthcare Accreditation, the statement added.

The president directed the stakeholders to organise simplified awareness campaigns to publicise the details of the new health system.

During the meeting, the president also followed up on the procedures of the full implementation of the March decision to raise the minimum wage at the level of government agencies and institutions.

The finance minister explained in the meeting that most government bodies have already raised the minimum wage, while the rest are expected to enact the decision by the end of November.

The Visit of U.S. Ambassador to the Cultural Heritage Preservation Sites in Luxor Sun, Sep. 20, 2020

All About The pieces that were transferred to the Luxor Museum to enrich the museum display Sun, Sep. 13, 2020