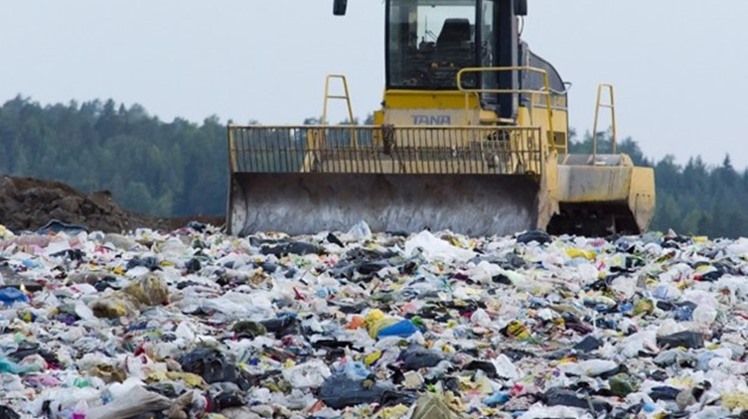 Mon, Sep. 30, 2019
CAIRO - 30 September 2019: A new electronic system for monitoring waste has been implemented in seven cities through the waste management system of the ministry. Environment Minister Yassmin Fouad stated on Monday at the Environment Conference.

Fouad added that the system will be implemented through two applications: One for the government and concerned bodies, and another for the citizens and civil society.

According to the minister, the monitoring system has been implemented in Cairo, Giza, Alexandria, Qena, Assiut, Gharbia and Kafr El-Sheikh governorates, stressing that it is a preliminary stage in preparation for implementing the system in the rest of the governorates.

“The system represents a quantum leap and an unprecedented step in the concepts and methods of dealing with waste,” Fouad stressed.

“The application of the new system includes developing the capabilities of employees of the monitoring and follow-up system of the waste management organization through the use of modern technologies,” she said.

In Egypt, a total of 80 million tons of garbage is collected each year, with most of them ending up in piles in the streets. The government has taken several steps over the years to contain the growing waste crisis in the country by raising awareness and announcing fines of up to LE 20,000 for littering.

Egypt working to launch $350 worth projects to convert waste into energy Mon, Jun. 7, 2021