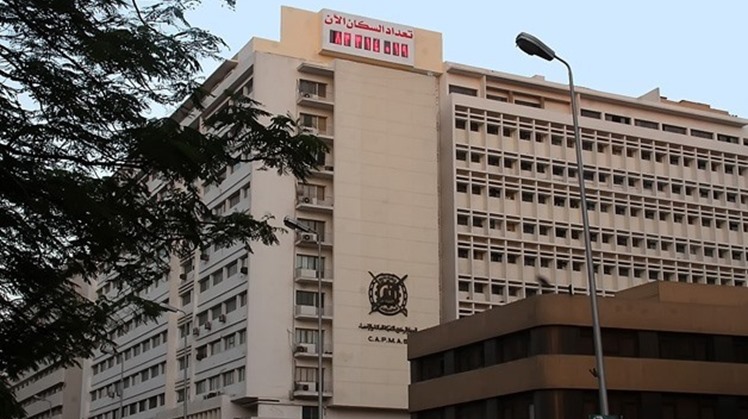 Sun, Sep. 1, 2019
CAIRO – 1 September 2019: The Central Agency for Public Mobilization and Statistics (CAPMAS) issued an annual statistical bulletin which include a number of significant figures, among them statistics about waste recycling throughout 2017.

The bulletin has ranked the Egyptian governorates in accordance to the highest recycling rates.

Here is a list of the top recycling governorates in Egypt:

The total percentage of waste that was recycled for some governorates was 57.5%.

On July, Prime Minister Mostafa Madbouly held a meeting to follow up on the 2019-2023 executive plan for solid waste recycling that consists of three main programs.

The plan for the first year 2019-2020 is to build eight trash sorting facilities in five governorates which are Cairo, Daqahliyah, Sharqeya, Fayoum, and Luxor.

That is in addition to introducing 15 mobile trash sorting facilities in seven governorates, which are Qalyoubeyah, Damietta, Cairo, Ismailiyah, Beheira, Matrouh, and Beni Suef.

Furthermore, 34 safe waste pits are planned to be dug in 20 governorates along with the elimination of 35 unlicensed landfills in six governorates in the first year.