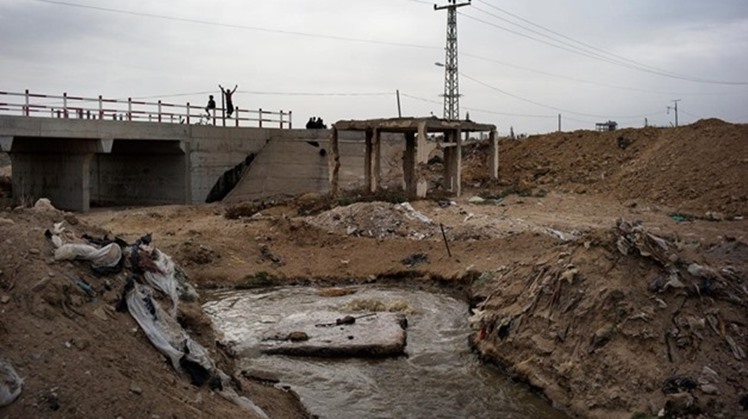 Tue, Aug. 27, 2019
CAIRO – 26 August 2019: Egypt's Minister of Housing, Utilities and Urban Communities Assem el-Gazzar announced that another four sanitation projects are being implemented in the Red Sea Governorate at a cost of LE 1.635 billion.

In a statement, Gazzar said that it is scheduled to complete the implementation of the sanitation projects during 2019.

According to the minister, the first phase of the 30,000 m3 / day operation is being carried out at the Tertiary Sewage Treatment Plant in the Red Sea Governorate.
The plant has a total capacity of 90,000 m3/day worth LE 875 million, he added.