Egypt expresses its condolences to Palestine over Jabalia camp fire 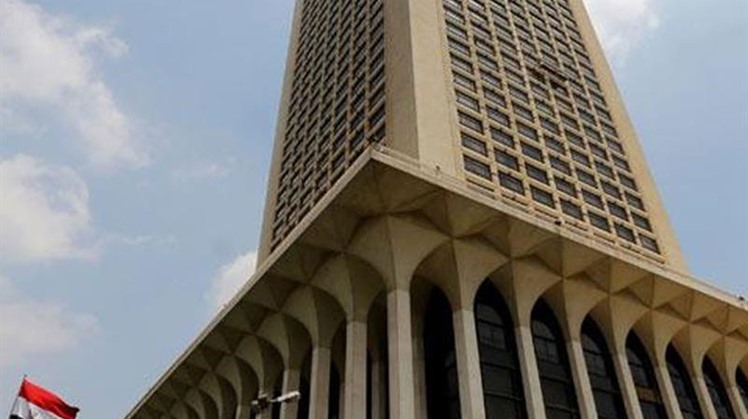 Fri, Nov. 18, 2022
Egypt offered its sincere condolences to Palestine, Thursday for the casualties of Jabalia refugee camp fire that left scores of persons killed and injured.

In a statement released by the Foreign Ministry, Egypt extended its sincere condolences to the Palestinian people and government as well as families of the victims, wishing the injured a speedy recovery.

Egypt asserted its backing of the Palestinians in such painful circumstances.

Nealy 21 Palestinian, most of them from one family, were killed as a result of a fire that broke out, Thursday, in Tal al-Zaatar, Jabalia refugee camp, northern Gaza Strip.