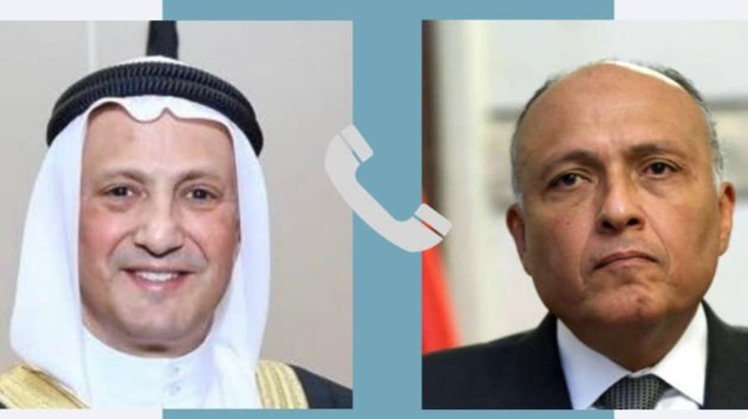 The Kuwaiti foreign minister said he looks forward to meeting his Egyptian counterpart to tackle issues of common interest for the benefit of both countries’ peoples.