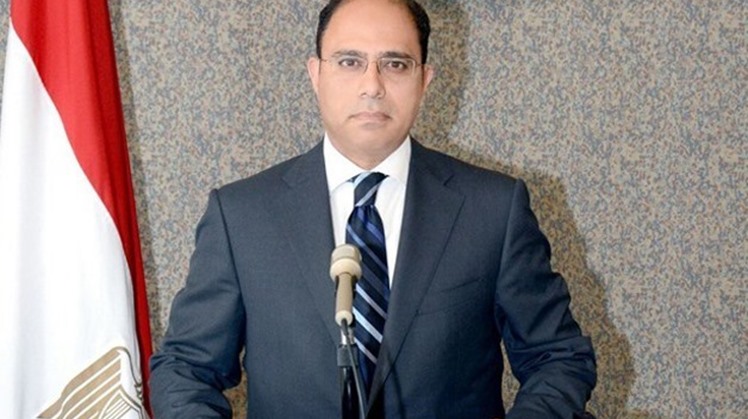 Sun, Aug. 28, 2022
CAIRO – 28 August 2022: Egypt has called on all Libyan parties, national forces and social components to stop the escalation of violence, enter into dialogue, avoid violence and restraint to put an end to bloodshed, said Egyptian Foreign Ministry of Foreign Affairs in a statement on Saturday evening.

Egypt also affirmed that there is a need to protect civilians and achieve calm in a way that preserves the Libyan people’s security, stability and capabilities and upholds the supreme interest, the statement said.

Egypt is keen on reaching a consensual Libyan-Libyan solution in a way that meets their aspirations and vision to move towards the future and achieve the desired stability in Libya, the statement continued.

It was reported by Al Arabyia that Egypt was in contacts to reach an urgent truce in Libya after breaking out clashes among armed militias amid a conflict between the interim Prime Minister Abdel Hamid Dabaiba, and the Prime Minister-designate, Fathi Bashagha.

In a statement, the Ministry of Health in the Dabaiba’s government said on Saturday that the clashes caused the injury of 87 people and the killing of 12 others.

Fierce fighting erupted in the Libyan capital, Tripoli, at the evening on Friday hours and lasted for several hours on the following day as the rival factions exchanged heavy fire and several big explosions occurred across the city.

The Ministry of Interior of Bashagha announced that the absence of the security institutions is the main cause of the clashes, Al Hadath reported.

Also, the UN mission to Libya and the Arab League voiced their concerns, calling for an immediate ceasefire