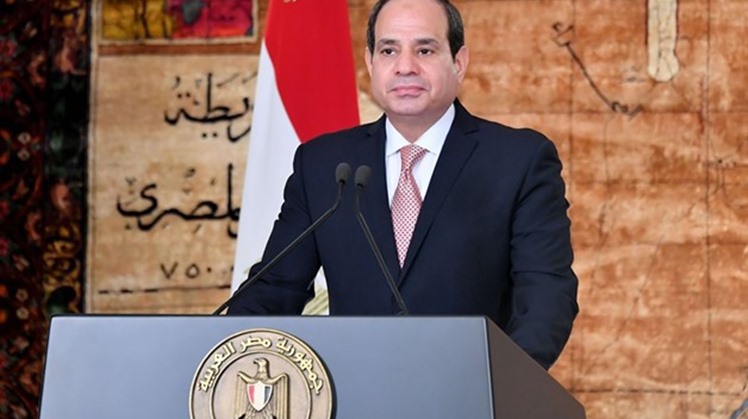 Fri, Jul. 26, 2019
CAIRO - 26 July 2019: The Egyptian President issued on Thursday a decree sanctioning an economic and technical cooperation deal between Egypt and China, which was signed in September last year, MENA reported.

China, under the deal, will grant Egypt a 100 million CNY to implement projects upon which the two sides would agree.

The parliament approved the decree, and the official Gazette published it.

The deals tackle several domains, including the industrial quality, a Chinese loan, and cooperation in projects such as the electric train, along with a grant for manufacturing an Egyptian satellite.

The Minister of Foreign Affairs Sameh Shoukry, Investment and International Cooperation Sahar Nasr, along with Trade and Industry Amr Nassar signed the deals.

Both countries signed an agreement to establish an electric train linking the New Administrative Capital in Egypt and the 10th of Ramadan city.

They also signed an agreement that aims at supporting development projects in Egypt, especially the Suez Canal Axis Development Project.