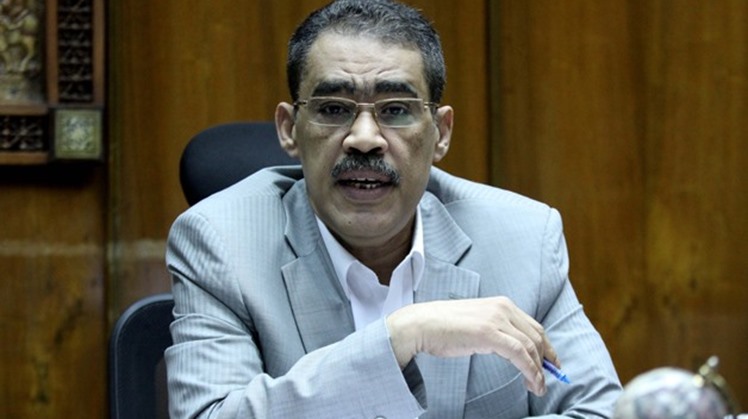 Tue, Jul. 5, 2022
CAIRO - 5 Tuesday 2022: The National Dialogue held its first meeting on live T.V., setting guidelines for the conversation and the expected outcomes.

Below are the most important statements made during the Tuesday dialogue, which was presided by Diaa Rashwan, head of the State Information Service.

1- A number of participants in the National Dialogue emphasized that the dialogue is conducted under the legitimacy of a civil state, where groups that believe in an alternative state and regressed citizenship rights are excluded.

2- Rashwan said those who killed innocent Egyptians or incited murders cannot be part of the dialogue because they do not acknowledge the constitution.

3- Meanwhile, all segments of the society, all political parties and unions are represented in the dialogue.

4- Rashwan underscored that the dialogue must culminate in legislative or executive proposals that can be presented to President Abdel Fattah al-Sisi so people see actual procedures resulting from the initiative.

5- Participants highlighted that the dialogue focuses on the output, and that it is not a place for declaring personal positions, but rather on discussions that lead to serious proposals.

6- There is no room for religion in an entirely political dialogue, participants said, excluding those who used religion as means to a political end.

7- Participants agreed on setting a time frame, with six months as a ceiling, for the dialogue and to announce regularly what the dialogue has achieved.

8- Participants touched on prisoners who have not been released despite spending the maximum remand time, and that releasing them must be followed by legislative corrections to prevent the phenomenon from reoccurring.

9- Some members also claimed that some prisoners accused of belonging to the Muslim Brotherhood are not related to the Islamist group by any means, rendering their charges false.

10- Rashwan said there are no limits to the dialogue, except accepting a civil state and the constitution.

11- The economy would be a major part of the dialogue and expert members would be of high importance in the discussion.