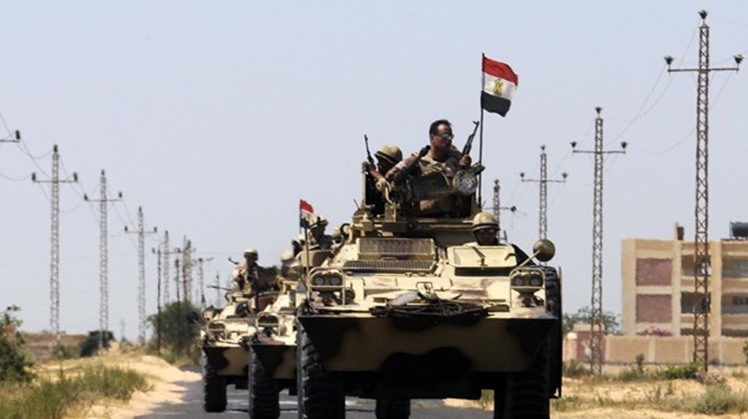 Wed, Jul. 17, 2019
CAIRO - 17 July 2019: Egypt has participated in a two-day meetings of a liaison strategy group of the anti-Daesh Global Coalition, which wrapped up on Sunday in Washington.

During the meetings, head of the delegation Foreign Ministry Spokesman Ahmed Hafez, asserted the need to exert further efforts to combat Daesh terrorism and extremist ideologies.

Hafez stressed the necessity to combat all forms of terrorism after the field victories over Daesh, the state news agency mena reported.

He reiterated that terrorism can only be defeated through adopting an international approach for an all-out confrontation of terrorist groups and face the extremist thoughts of Daesh and all terrorist activities.