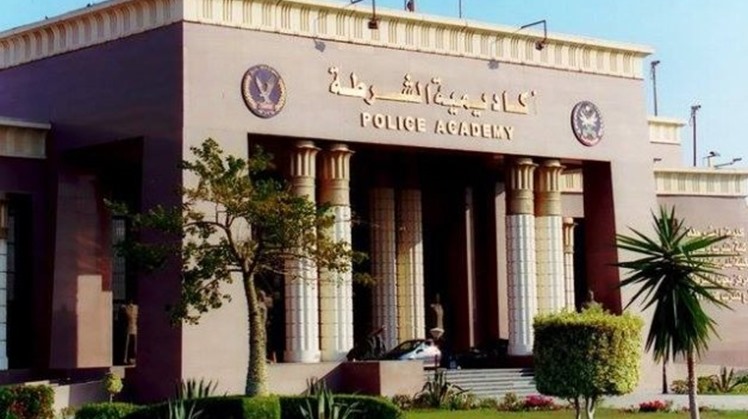 
Security forces managed to eliminate a suicide bomber who attempted to launch an attack against a security checkpoint in North Sinai’s Tolool area, Egypt’s Ministry of Interior said in a statement on Thursday.


Security forces in a security installation exchanged gunfire with the suicide bomber and killed him as he attempted to target the security checkpoint, the ministry said.


The security forces seized an explosive belt, two grenades, an automatic weapon, four weapon magazines, and 112 bullets of the same caliber in the killed terrorist’s possession, the statement said.


“This comes in continuation of the Interior Ministry’s efforts in countering the desperate attempts by terrorist elements to target Armed Forces and police personnel and [harm] the state’s resources,” the statement said.