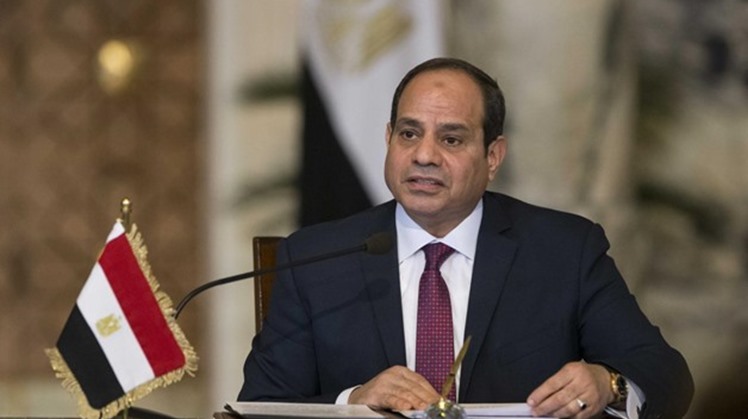 Sisi promised commitment to shoring up efforts exerted at the regional and international levels to help the African country restore stability and security and improve economic conditions for its people.

Galwak handed a message to President Sisi from South Sudan President Salva Kiir that addressed aspects of bilateral relations and the latest regional developments, according to Presidential Spokesman Bassam Radi.

The South Sudan envoy reviewed the latest developments in South Sudan and praised Egypt's efforts to support stability in his country and the region, as part of its leading role at the regional level and within the framework of its current chair of the African Union, he said.

President Sisi expressed his greetings to the South Sudanese president and asked the envoy to convey them, asserting the strong relations binding the two countries, according to the spokesman.

He quoted Sisi as saying that Egypt will continue to boost bilateral cooperation and offer aid and technical support to South Sudan to push forward development and meet the aspirations of its people for a better future.