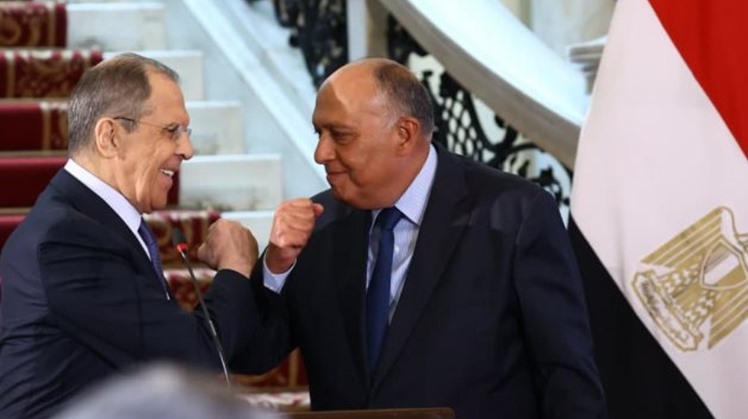 The Egyptian-Russian relations are “solid and varied,” according to a statement by the Egyptian Ministry of Foreign Affairs. The two diplomats discussed means to push the relations forward and to enhance political consultations and coordination.

As part of the regional issues discussed in the meeting, Shoukry said Egypt supports the roadmap set by Libyans, where elections shall be held by the end of 2021 and all foreign forces in Libya are removed.

He also reiterated Egypt’s efforts to revive the peace process between the Palestinians and the Israelis, as well as help in the reconstruction and development in the Palestinian territories.

They tacked the situation in Syria so the country returns to its role in the ranks of Arab nations.