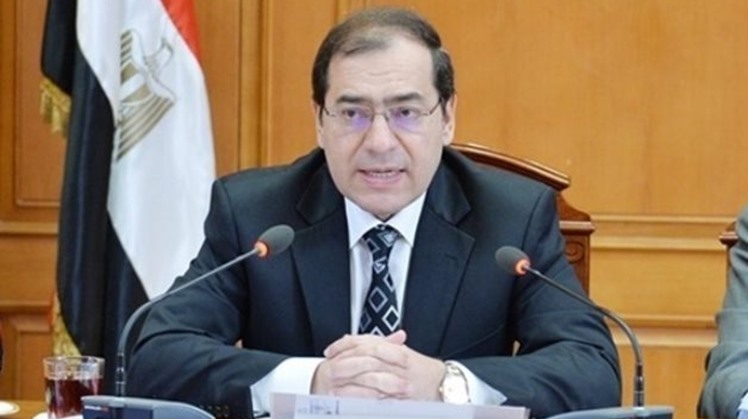 Sun, Aug. 8, 2021
CAIRO – 5 August 2021: The Egyptian Minister of Petroleum and Mineral Resources, Tarek El-Molla, stated Thursday that 5 major refining and petrochemical projects are being implemented, with investments of about $14 billion.

El-Molla confirmed that the petroleum sector is currently implementing an integrated work program to develop and modernize the refining and petrochemical system in Egypt by raising the operating efficiency of the already existing refineries and adding new production units.

He stated, in a statement that new petrochemical projects are being established with the aim of sustaining the provision of petroleum and petrochemical products to the local market and the state's economic sectors, as well as reducing the import bill, maximizing the added value and achieving the maximum economic benefit from Egypt's oil wealth.

The minister added that the petroleum sector has succeeded in implementing many major projects in recent years, breaking records in timing and accuracy of implementation, and gained distinguished experiences and capabilities that qualify it to implement new projects efficiently, quickly and with international specifications, stressing the importance of continuing to train and qualify human cadres and refine their skills.

For his part, the Chairman of MIDOR Company reviewed the progress of work in the MIDOR refinery expansion project, which aims to increase refining capacity by 60 thousand barrels per day, with investments of about $2.4 billion, indicating that the coming period will witness the completion of the implementation of the first phase of the project.

Head of the Red Sea Petrochemical Company reviewed the progress of the project’s preparation work and the target timetables for completing the implementation of the production units, noting that the investment cost of the project amounts to about $7.5 billion to produce high-quality petrochemical products to meet local needs and export the surplus.

The head of ANPEC also reviewed the implementation position of the project, which aims to convert diesel of low economic value, with a feeding capacity of 2.5 million tons annually, into high-quality petroleum products, especially diesel, with investments of about $2.9 billion.

The meeting witnessed a review of the progress of construction works in the project of the new asphalt production unit in Suez, with a production capacity of 1200 tons of asphalt per day and investments of about $64 million.

The executive position of the project of the coking complex in Suez, which aims to maximize the added value of diesel and convert it into high-value products and meet the needs of the local market for petroleum products, especially diesel with Euro 5 specifications and butane gas, which contributes to limiting imports, and its investments amount to about $1.4 billion.