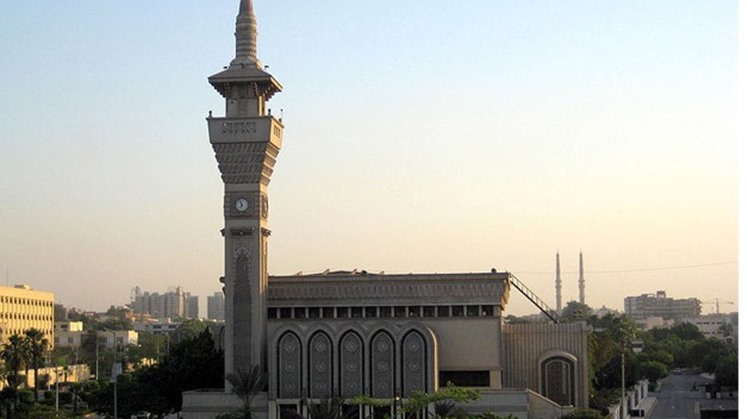 Mon, Feb. 15, 2021
CAIRO – 15 February 2021: Egypt's Ministry of Endowments announced that a total of 400 million Egyptian Pound were spent for the maintenance of ancient mosques in the country during the past five years.


This comes as part of the state’s keenness to maintain its historical antiquities, and the ancient mosques as well.


Last Friday, the Ministry of Endowments opened 30 new mosques, and finalized the restoration of three other mosques, with a total of 33 mosques, raising the total number of inaugurated mosques since September 2020 to 880 mosques.

A conference to announce the inauguration of Cairo as the capital of Islamic culture Sun, Feb. 2, 2020