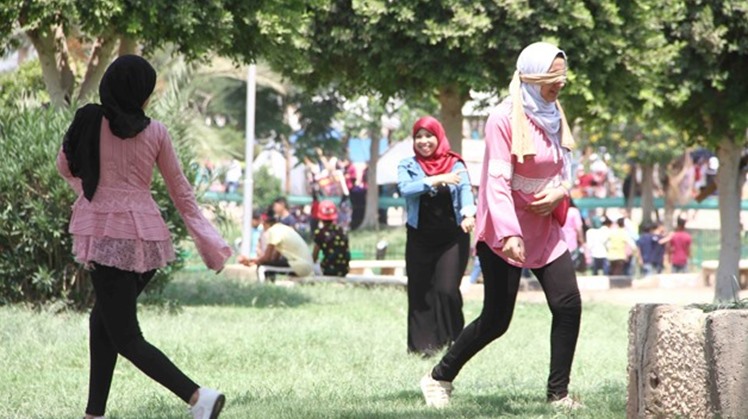 Wed, Nov. 25, 2020
CAIRO - 32 November 2020: During her participation in the European Union and the Council of Europe in the Southern Mediterranean the “South Programme IV,” Head of the National Council for Women (NCW) Dr. Maya Morsy presented Egypt's efforts in the combating violence against women and how the Egyptian Constitution of 2014 guarantees women’s rights in more than 20 articles, according to a statement from the NCW in a statement on Monday.

Moreover, She reviewed the laws and new amendments that were passed in the Criminal Code to provide protection for the female survivors from harassment, rape and indecent assault. She also talked about the newly amendments which toughened the penalty against FGM perpetrators and against those who disinherit women, the statement added.

At the virtual meeting which comes under the title of “Regional Support to Reinforce Human Rights, Rule of Law and Democracy in the Southern Mediterranean,” Morsy added that President Abdel Fattah El Sisi has ratified new amendments to the Penal Code, per which the data of the harassment victims will be secret, besides other laws combating bullying.

She continued that the council has many branches in the state’s governorates to receive complaints and cases of harassment, noting that Egypt has 22 anti-harassment centers insides the universities.

Egypt's National Committee on the Eradication of Female Genital Mutilation (FMG) was established, besides other initiatives that promote women’s role and combat violence against women in media, she said. In addition to this, the employees in the state’s judicial, health and religious institutions have been received training on women issues, Morsy added.

Regarding the state’s efforts in facing the new coronavirus (COVID-19) pandemic, Morsy clarified that Egypt was the one of the first countries that dealt with women amid the current crisis; it launched the women policy tracker that monitors the policies ∧ measures responding to the needs of women, which were taken by the Egyptian government during the efforts to contain the spread of the covid-19 emerging from 14 March to 6 April, 2020.

Recently, more than 50 countries at the United Nations General Assembly’s third committee on human rights, social, humanitarian and cultural issues have adopted an Egyptian-drafted resolution on “protecting the rights of women and girls from the repercussions of the Corona.”