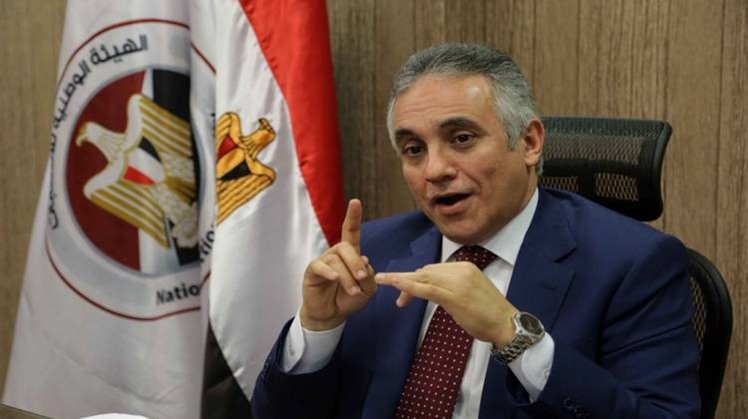 Tue, Apr. 23, 2019
CAIRO – 23 April 2019: The deputy chairman of the National Elections Authority (NEA), Mahmoud Al-Sherif, confirmed that the committee, headed by Lashin Ibrahim, vice president of the Court of Cassation, will hold a press conference to announce the results of the referendum on the constitutional amendments at 7:00 pm at the State Information Service.

The press conference will be held at the headquarters of the State Information Service (SIS) subordinate to the Egyptian presidency.

The NEA received on Tuesday the voting reports of by the primary courts nationwide, after counting votes in the referendum held recently on some constitutional amendments. Egypt Today could find that the results of the referendum held in a number of border governorates including New Valley, North Sinai and Aswan have been sent to the NEA.

Ballot counting for a referendum on 14 amendments to the Egyptian constitution began late on Monday after polling stations nationwide closed their doors.

Deputy Chairman and Spokesperson of the NEA Judge Mahmoud Helmy Sherif stated that the turnout was high, and that no complaints regarding the referendum process have been submitted so far.

The referendum is observed by 22 international organizations and entities including 14 embassies, the European Union, and the Arab League. That is in addition to 58 local organizations.

The approved amendments expand each of the two presidential terms allowed for any president to six years instead of four, while a separate transitional article gives an exceptional right to incumbent President Abdel Fatah al-Sisi, who was re-elected in 2018, to run for a third 6-year term after he finishes his second term in 2024 instead of 2022.

The amendments also give the president the right to choose heads of courts, judicial bodies, the Supreme Constitutional Court, and the Attorney General, Egypt's top prosecutor from some nominees. He would also appoint one third of the members of the Shura Council, which was revived, this time under the name "The Senate."