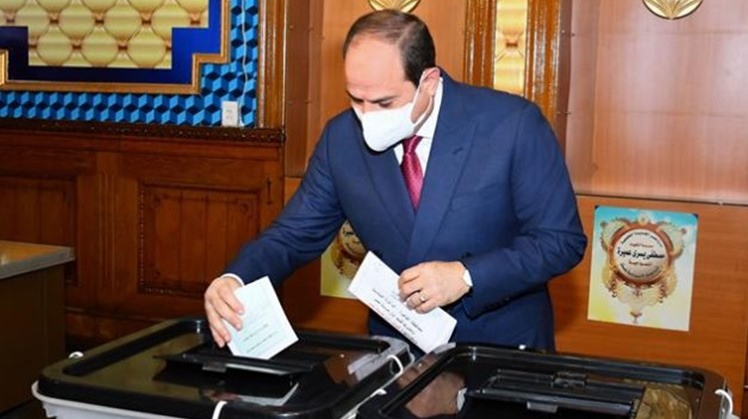 
Egyptians have flocked to polls since 9:00 am (Cairo time) to vote in the second phase of the House of Representatives election on Saturday.


According to the National Election Authority (NEA), the eligible voters in the second phase would cast their ballots in 9,468 polling stations distributed among 72 electoral constituencies and supervised by 12,000 judges.


The run-off elections for the second phase will be conducted abroad from 5 to 7 December and locally on7 and 8 December. The final results of Egypt’s House elections to be formally announced by the National Elections Authority on December 14.


The results for the second phase will be announced and published in the official gazette on the 15th of Nov.


According to the updated voters' database by the National Election Authority, a total of 63 million Egyptians are eligible to cast their votes in the two phases of the parliament election