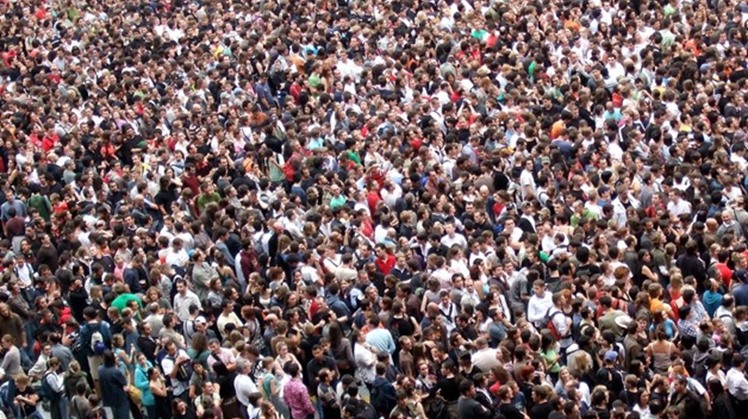 The prime minister underlined overpopulation as the major crisis crippling the growth and development of Egypt.

"Since 2014, the Egyptian population has been increasing by 2.4 million per annum. As such, the population may double to become 200 million by 2050…The largest age bracket is 0 to 10. Hence, in just one decade those who can form families will multiply," the prime minister stated.

"The accrual budget deficit until 2030 - where the population is estimated to be 125 million - will be over LE600 billion in order to offer services," the prime minister showcases.

The prime minister gave some figures on the evolution of certain aspects of life in Egypt. He pointed out that the country had over 50,000 schools in 1999, and that now it has over 500,000 schools. He added that in 1960, Egypt had six universities and colleges, and that the figure now stands at over 260.

"By the end of 2020, Egypt will be totally cleared of slum areas. The state is also working hard on remedies for unplanned areas… Egypt is the world’s only country that grants citizens alternative housing embodied in fully furnished units," Prime Minister Madbouli highlighted.

The prime minister said that one of the persistent problems is that 60 percent of Egyptian doctors migrate to other countries.