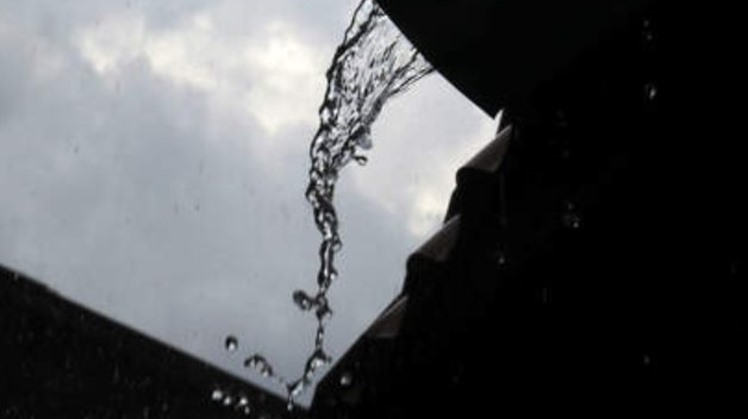 According to a statement by the ministry, the two sides discussed means of enhancing joint cooperation in the water resources sector.

Abdel Aaty explained at the meeting relations between Egypt and the Nile Basin countries over the past decades, pointing out that Egypt depends on the Nile water to meet around 97 percent of its water needs.

The Egyptian minister also reviewed the Egyptian stance on the Ethiopian dam since 2008 and the current status of negotiations.