Egypt to study impact of climate change on environment via satellites 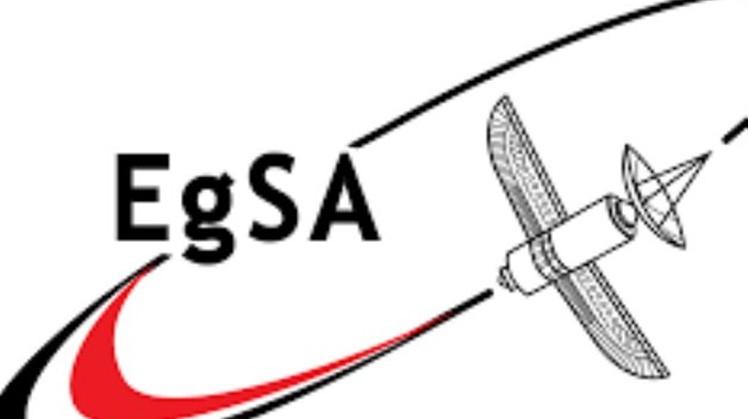 Wed, Jul. 22, 2020
CAIRO – 22 July 2020: Egypt's Environmental Affairs Ministry announced Tuesday it has signed a cooperation protocol with the Egyptian Space Agency to study the impact of climate change on Egypt.

In a related context, Head of the Team Developing Misr-Sat 2 Haitham Medhat stated in a TV interview on July 13 that the satellite will be launched in 2022.

Medhat explained that the work on the project began in 2019 but got delayed because of COVID-19 outbreak. Yet, cooperation with the Chinese side resumed.

Medhat revealed that the design was finished and that next year execution and manufacturing will start. The following year will be dedicated for experimental operation.

Medhat highlighted that for the first time such an advanced satellite will be assembled in a country other than China, and that is Egypt.

He clarified that China granted Egypt $45 million to produce the satellite in addition to another grant for space parts assembly, which makes the total $100 million.

The satellite will be launched by China, and is designed to remain in space for five years.

The mission of the satellite is imaging Egyptian soil to preserve the environment and undertaking remote sensing.