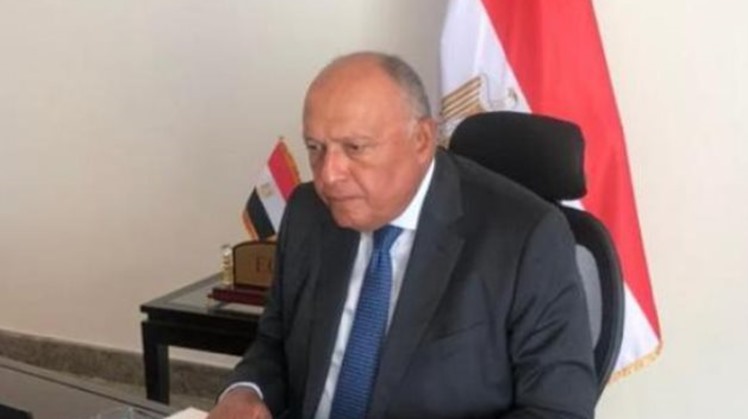 
During a phone call with India's Minister of Environment, Forest and Climate Change Bhupender Yadav, Shoukry lauded a decision recently taken by India to enhance its nationally-determined contributions with a view to reducing emissions intensity, Spokesman for the Foreign Ministry Ahmed Abu Zeid said on Monday.

The Indian minister, meanwhile, lauded Egypt's presidency of the COP27 conference, which will be held in Sharm El Sheikh in November.

He expressed confidence that Egypt will be able to lead the climate action at the global level in the coming period.