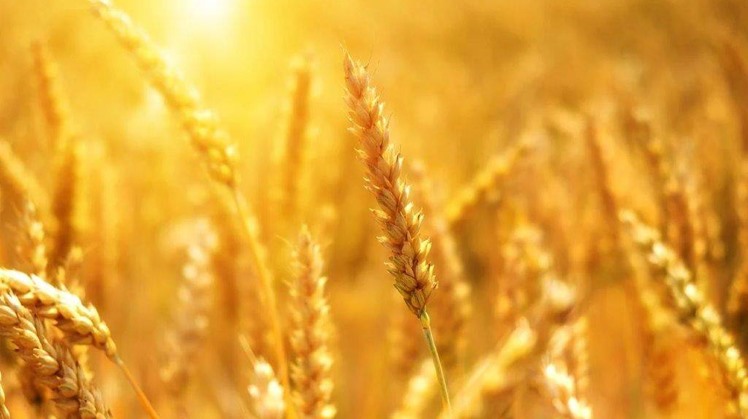 The government managed to reach its goal by achieving the highest supply level, compared to receiving 3.2 tonnes of local wheat in 2019, the country’s minister of supply, Ali El-Moselhy, said, according to Mubasher website.

Egypt harvests around 1.2 M feddans of wheat since beginning of domestic season Sun, May. 2, 2021