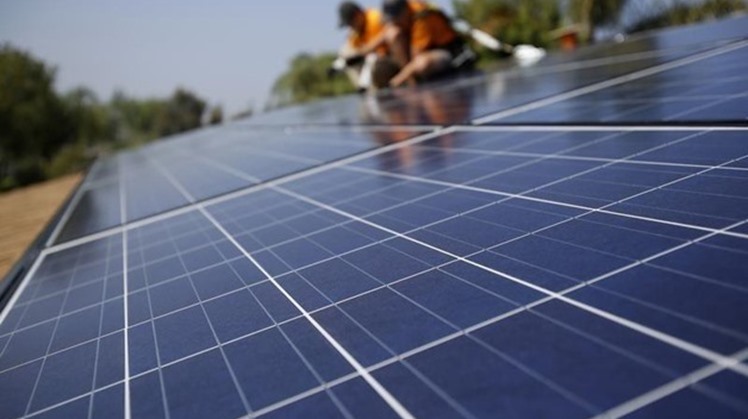 In statements, Assar said the aim of the protocol is to cooperate between the two sides in financing Benha Electronics Co. plan to buy and establish solar energy stations from the company's production to generate electricity at its affiliate facilities, according to state news agency, MENA.

According to the protocol, the bank will finance the project as part of the keenness to cooperate with state agencies including banks and the private sector.

Deputy board chairman of the bank Sherif Elwi described the protocol as a chance for cooperation between the two sides as the Ministry of Military Production is considered a national institution and praised the companies affiliated to the ministry including Benha Electrocnic Co., its skills staff and technological products.